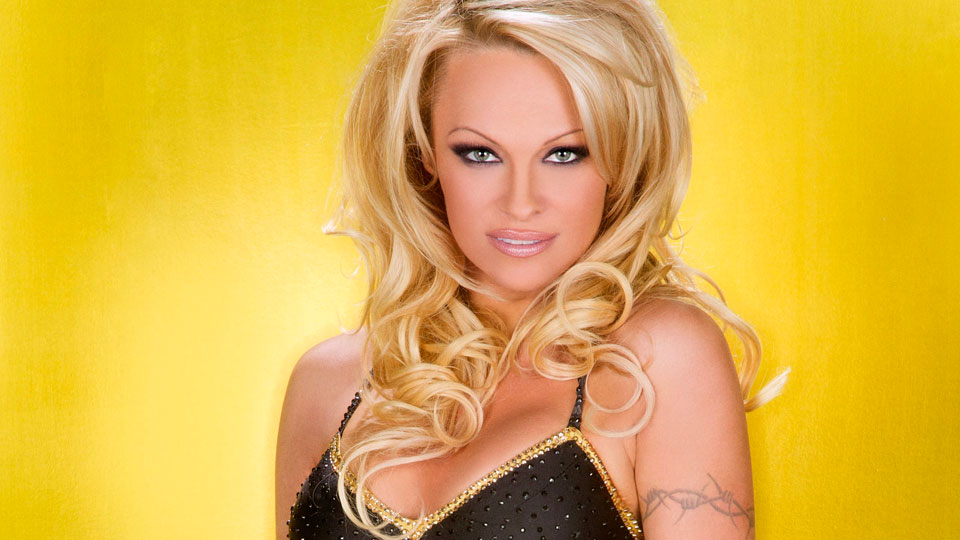 Pamela Anderson was the first celebrity to leave Dancing On Ice during tonight’s live results show.

For the skate-off this year there’s a twist as the celebrities and their partner have to dance a routine they have choreographed themselves. Once they’ve performed the judges will decide which couple stays and which couple goes home.

As the results were revealed it was announced that Keith and Olga would be in the skate-off against Pamela and Matt. There’s absolutely no way that Pamela should have been in the bottom two. What is wrong with the voting public?

Keith was first to skate his ‘save me’ skate and he chose the theme tune to The Omen. That’s cheery Keith! Pamela was next with her ‘save me’ skate to No Sacrifice and suffered an unfortunate wardrobe malfunction.

The judges had to decide who would be staying in the competition. Karen said she wanted to save both celebrities but admitted Keith’s performance was better. Ashley chose to save Keith due to Pamela’s stumbles. Jason chose to save Keith meaning that Pamela was sent home.

It’s safe to say that we were absolutely gobsmacked at the result and never in a million years thought that Pamela would be the first to leave the competition. We’re off to pick up our jaw from the floor.