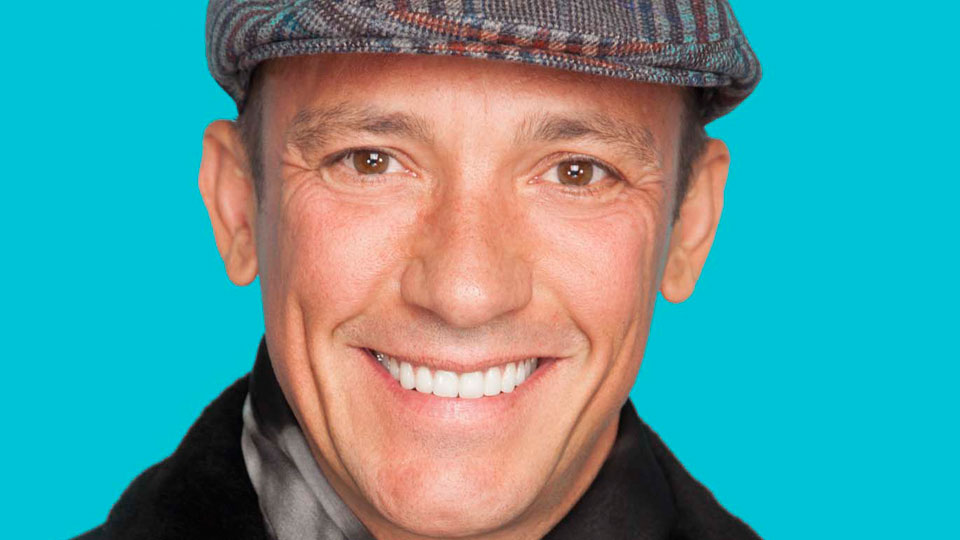 Big Brother set the basement celebrities another task yesterday on Celebrity Big Brother dangling the prize of a warm cooked breakfast infront of them as a prize. This article contains spoilers about tonight’s CBB episode.

Following the pipes task, the basement housemates were told that all of the appliances in the Big Brother house have been turned off because the cold weather has made the power supply break down. Informing the celebs in the house, Big Brother said the only way to solve the problem is to start-up the back-up generator in the garden. Sounds easy doesn’t it?

Well the only celebs with access to the back-up generator are the basement housemates. Big Brother asked the celebs in the house to pick two of their basement contingent to start-up the generator.

After much consideration the housemates selected Frankie Dettori and Sam Robertson to carry out the task. After much cranking and a lot of gunging Frankie and Sam completed the task winning cooked breakfasts for everyone.

Of course though Big Brother had another twist up its sleeve and revealed two different kinds of breakfasts. One was a luxury breakfasting consisting of salmon and egg muffins, bacon butties, sausage rolls, fresh fruit and pastries whilst the other was a ‘breakfast in a tin’. The housemates in the main house were told to decide which side received which breakfast and they generously gave the luxury breakfast to those in the basement.

Tune into Celebrity Big Brother tonight on Channel 5 at 9pm to see the task.