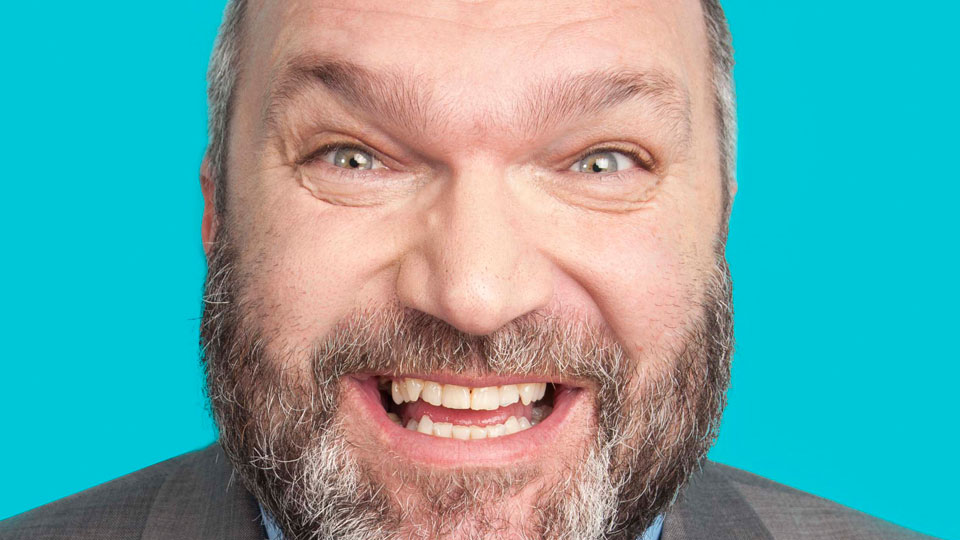 The Celebrity Big Brother housemates were reunited yesterday in a new twist. This article contains spoilers about tonight’s CBB episode.

Following the successful completion of the Generator task, Big Brother asked the basement celebs to pick one of their own to face definite nomination ahead of the first public vote. After much consideration Frankie volunteered himself with the support of his fellow celebs.

Frankie’s selfless act meant that all the housemates in the basement were released and they could now go and live in the main house. Razor, Ryan, Sam and Frankie are now living with the other celebs but is it still peaceful?

Tune into Celebrity Big Brother tonight at 9pm on Channel 5.

In this article:CBB, neil ruddock