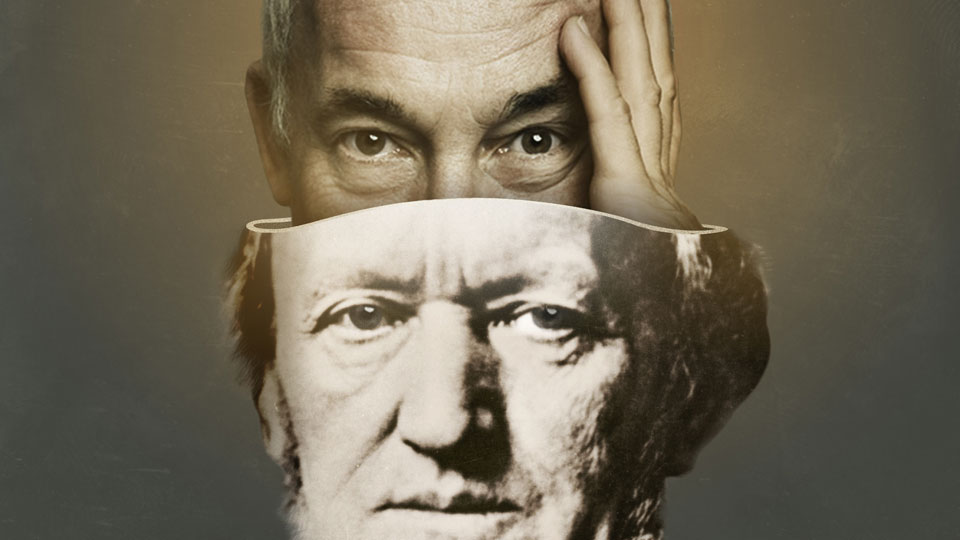 Simon Callow’s successful one-man shows on Shakespeare and Dickens have led to the development of his latest venture – the life of German composer Richard Wagner.

Inside Wagner’s Head is written by and starring Simon Callow, and will play from Friday 6 – Sunday 29 September 2013 at the Royal Opera House. This unique and intimate show is performed in the Linbury Studio Theatre.

For Inside Wagner’s Head, Simon Callow tries to show what Wagner was actually like, and what it was like to be around him. Wagner was a mass of contradictions: a sublime visionary and a petty anti-Semite, a political radical but dependent on dukes and princes, irritating yet charismatic.