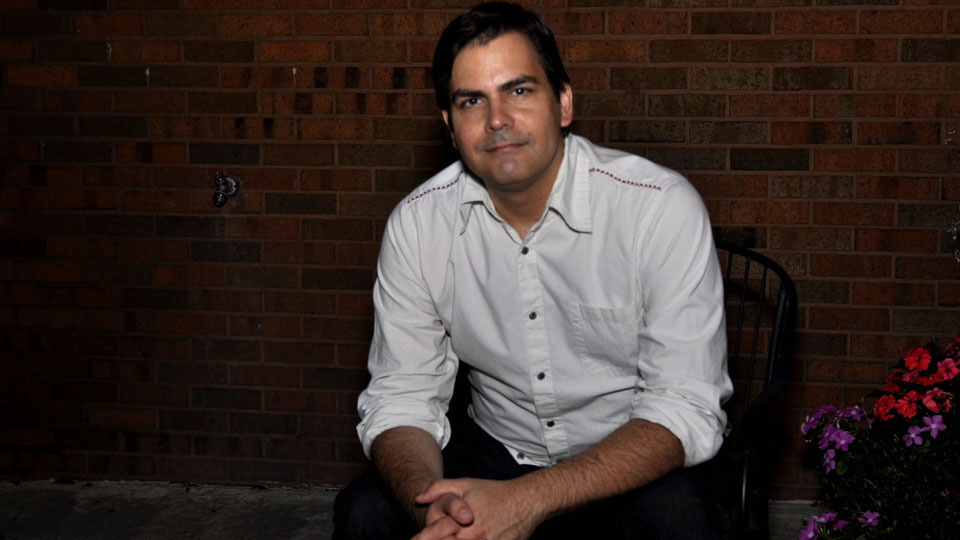 On November 4th 2008 the lives of gay men and women in California changed when Prop 8 was passed.  Prop 8 meant that only marriage between a man and a woman was recognised in the state. When it was passed it overturned the California Supreme Court’s ruling that same-sex couples have a constitutional right to marry. Film-maker Charlie Gage talked to people affected by the ruling and documented the fight to overturn Prop 8 and grant gay people the same civil rights as heterosexual people. The end result is Inspired: The Voices Against Prop 8.

Inspired features candid interviews with the men and women behind the movement to overturn Prop 8 and reinstate the right to marry for same sex couples.  From teenagers to lawyers, actors to prison guards there is a real representation of people from all walks of life. The documentary illustrates that the passing of Prop 8 affected everyone not just the stereotypical gay person the media likes to portray.

Throughout the documentary there is footage of the protests that took place around California to raise awareness of the issue and build support. The police come under heavy criticism about the way they handled the protests. The people contributing to the documentary also seem to disagree at points about whether certain protests or tactics used went too far.

The documentary highlights that the movement against Prop 8 also addressed issues with race relations and building bridges between a variety of cultures. The cause united people who would never normally have fought on the same side which shows the impact Prop 8 had and the passion of the people it affected.

Extras on the DVD include deleted scenes and two featurettes.

Inspired: The Voices Against Prop 8 documents an important and historic moment in the ever-changing landscape of gay rights. Charlie Gage presents a balanced view of the issue and really gets under the skin of the people who felt passionate enough to drum up support. It’s a documentary that all gay people should make a point of watching.