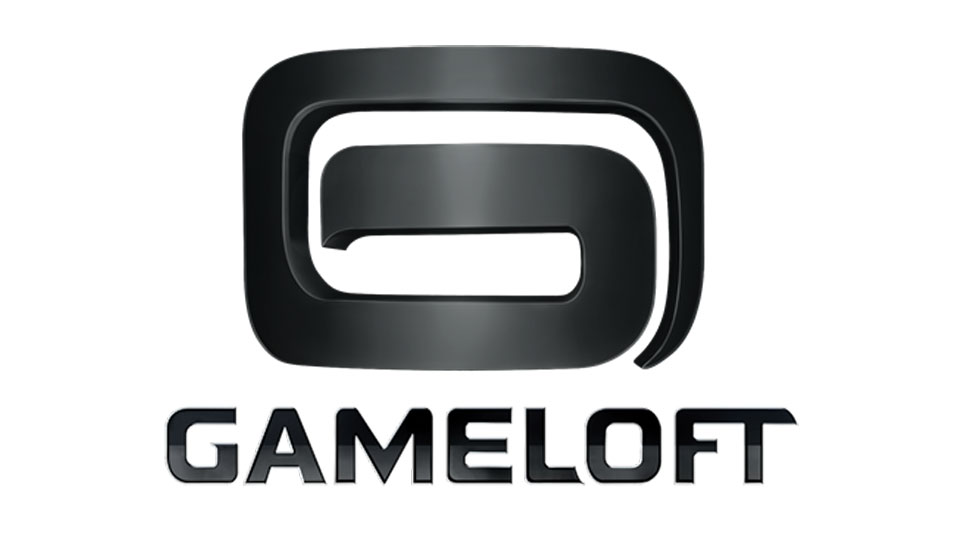 Featuring Red Bull’s well-known colours, the three new models will join a collection of more than 100 vehicles already available in the game. As the benchmark for mobile racing simulation games, GT Racing: Motor Academy lets players enter the fascinating world of automobile racing. With its extensive Career mode, players can pass driving tests and experience the intensity of the racing world through more than 60 competitions.

“We’re thrilled to work with Red Bull Media House – a media corporation constantly striving to create and distribute top-quality media assets,” says Gonzague de Vallois, Senior Vice President Publishing at Gameloft. “And not to forget: Red Bull has been very active in the world of car racing for years, and we couldn’t be more excited to have one of our most popular racing simulations, GT Racing: Motor Academy, associated with this leading brand.”

For the first time ever in GT Racing: Motor Academy, Gameloft and Red Bull Media House will be tearing up the social competition tracks with an international contest that can be accessed directly through the new update. Players around the world will be able to compete against each other in ruthless races for the best time and the ultimate prize: 2 VIP tickets to a F1 Grand Prix!

The new GT Racing: Motor Academy update will be available on the iTunes App Store on November 29, 2012.