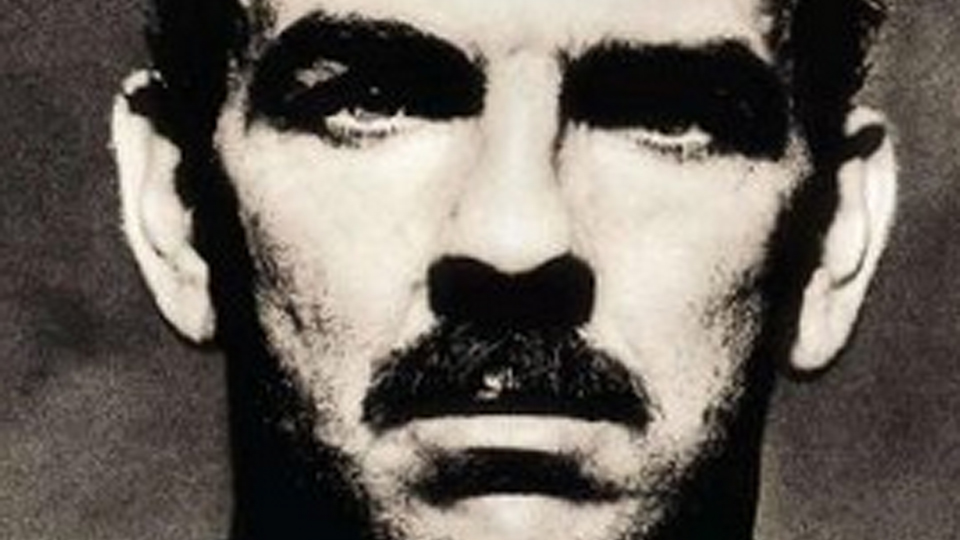 The Binman Chronicles are the entertaining memoirs of one of the greatest and most iconic of British sporting legends. After a remarkable twenty five-year football career, Neville Southall is best-remembered as the Everton and Welsh international goalkeeper of the 80s to mid-90s, who was the most decorated Everton player of all-time and in his pomp regularly hailed as the greatest goalkeeper in the world. The scruffy and moustachioed talisman, nicknamed ‘Big Nev’ by the Goodison faithful, was an unmistakable presence and a consummate professional on the pitch, as well as an endearing and at times infuriating eccentric. The Binman Chronicles is Southall’s personal account of his full playing career, containing a brief coda about his contemporary life in retirement from professional football.

The title of the book comes from one of Southall’s early jobs prior to turning pro in the world of football. For only a few months he was a council binman; but the media later found it a useful shorthand for writing about him, and so it’s one of those anecdotes that everyone knows about Neville Southall. (He puts to bed other myths too, such as the one in which he always turned up to training sessions on his bicycle – apparently not true.) He wittily recounts all his pre-pro jobs, and seems to have been rubbish at most of them!

Southall does his best to describe his childhood in the Welsh seaside town of Llandudno, and paints a fair picture of the naive young boy yet to embark on an extraordinary career. He repeatedly makes the point that his only interest in life – to the exclusion of almost everything else – was playing football, and from the start he’s driven to make the best of his abilities. There’s no sense of arrogance in Southall though: he also often states that it took him many years to even conceive that he might make money from playing the sport he loved, even whilst developing his talents with local amateur clubs.

After signing to Everton from Bury, Southall became a key figure in the Merseyside club’s most successful team in its history (perhaps I should optimistically add ‘to date’) thanks to his acrobatics between the goalposts. At the peak of his career, keeping goal for a domestically dominant Everton side, and winning many caps for his country, Southall was considered the best goalkeeper in the world, which in his words was “praise which I often struggled to deal with”. Not that he ever let it affect his game: he was magnificent, and remains universally hailed as one of the all-time goalkeeping greats.

Southall’s descriptions of the many Goodison legends he played with over one and a half decades will delight Evertonians. He has a wonderful description of Howard Kendall (who, despite not always being portrayed in the best light in the book, provides an affectionate foreword – perhaps he hadn’t read the full transcript?) looking at him “as if I’d landed from another planet” when he informs his new manager he’s tee-total. It relates in a few words the ethos of the game a generation ago, and is an insight, without saying too much, into Everton’s most successful manager. Fellow Wales-international Kevin Ratcliffe (Rats) is the player he speaks most fondly of, especially in terms of an off-pitch friendship, but for the most part the others are assessed in terms of the qualities they brought to the team.

Interspersed with his accounts of each season with Everton – what went wrong, what went right, and how incoming personalities impacted the dressing room – is Southall’s account of his international career with Wales, including two failed bids to become manager. Times have probably changed, but Southall’s narrative leaves his reader in no doubt about the shambolic and amateurish nature of international football for a small country during his time. Let’s just say his reminiscences induce incredulity.

As well as his skill on the field, Southall has one of those personas that attract interest. He’s a great British eccentric. At times aloof and moody, he became notorious for instances such as refusing to collect his runners-up medal for the Zenith Data Cup, and his apparent half-time goalmouth sit-inprotest in the opening game of the 90/91 season against Leeds United (which he brushes off as being to “clear his head”). Often plastered in Vaseline with his socks round his ankles, Southall was a natural scruff who started each game looking like he’d just finished the last; but he gives his reasons for all of these idiosyncrasies and much more in The Binman Chronicles.

Whilst part of the appeal of memoirs is always reading about the people the subject despised, there’s nothing malicious in Southall’s memoirs, and he maintains that there wasn’t anyone he worked with whom he hated. Disappointment over lack of animosity is made up for with Southall’s characteristic outspokenness. Whilst he wishes him no ill, Mike Walker is “clueless” and his management “a complete shambles”. Any Evertonian would agree. What is arguably more surprising is the undercurrent of animosity that he felt from Joe Royle, himself an Everton legend, during his reign as manager in the mid-90s, and those passages leave it up to the reader to study between the lines. They both love dogs: perhaps they should bond over this?

Considering the pampered, manicured multi-millionaire players of today, Southall is the complete opposite. His language is earthy and refreshing, his reflections insightful, and there’s probably nobody better to shine a light onto how the beautiful game has changed (for the worse, in my view) in the last thirty years. Southall makes the point himself: it’s near-impossible for today’s stars to relate to the hard-working fans who pay good sums of money to support them, especially when they are surrounded by security and earn more in a week than most fans will in two years. How many players now would stay loyal to a club the way Southall committed himself to Everton? As he later reflects, he would have increased his value by moving around.

It’s easy to relate to Neville Southall. He constantly takes the proverbial out of himself and out of almost everyone he writes for (there are a few, such as Liverpool’s Kenny Dalglish, who earn his absolute respect), and his unremitting honesty and matter-of-fact prose makes for an easy and compulsive read. It’s full of insights too. The Binman Chronicles is a million miles from the average self-obsessed celebrity cash in. Southall offers valid and thoughtful observations on the Heysel disaster, arguing that UEFA should never have imposed a ban on English clubs in Europe; and speaks movingly about the Hillsborough disaster and about the people he’d worked with who have died, including Gary Ablett and Gary Speed. Southall is a thinker, and not afraid to speak his mind. It’s a great combination for autobiography.

The writer’s bluntness is often humorous too. That’s to be expected, since the personality of Southall shines through his prose, giving a well-rounded insight into a complex human being who happens to be a sporting legend. Southall has a way with words. The Binman Chronicles is his second book, following the release of his Everton Blues diaries in 1997.

The Binman Chronicles brings the reader up to date with Southall’s current job as a teacher of NEETS (not in education, employment or training), whom he describes as “the most marginalised and disengaged youths in Britain”. It’s challenging work that clearly suits a lateral thinker like Southall. If anything, I would have loved to have read more about it. Perhaps he’s saving those stories for volume two?

What does the renewal of the Premier League TV rights deal mean for fans?