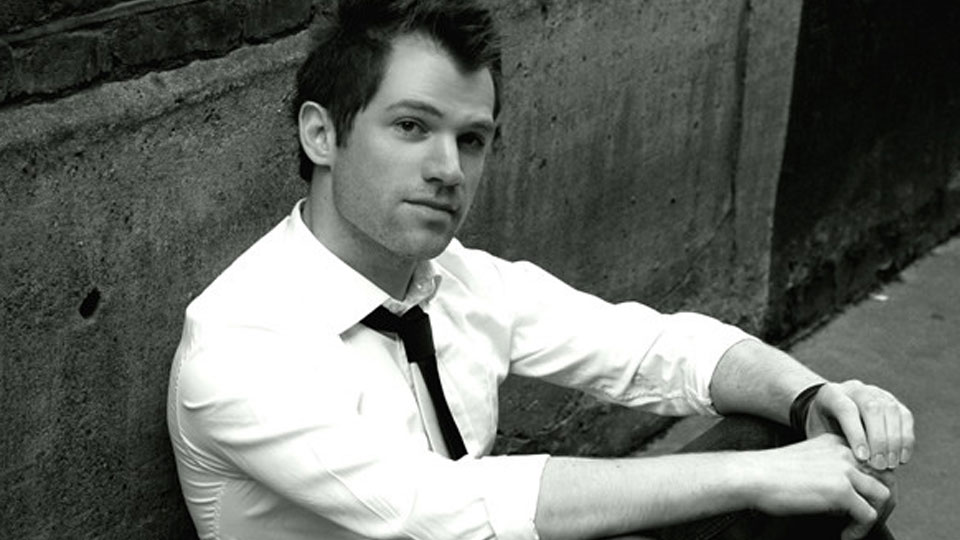 Daniel Boys rose to fame through BBC talent search Any Dream Will Do back in 2007. Since then he’s made a career for himself on the West End stage and has gone from strength-to-strength.

For his latest role he’s performing in a one-off gala performance of Tommy at the the Prince Edward Theatre on November 12th alongside Joe McElderry and former Pop Idol contestant Zoe Birkett.You can get tickets for the performance by heading over to http://www.delfontmackintosh.co.uk/Tickets/Tommy/Tommy.asp

It’s been a while since we saw Daniel last so we caught up with him to chat about the role, find out how rehearsals are going and to talk about that long-awaited second album.

Advertisement. Scroll to continue reading.
In this article:Daniel Boys, Tommy