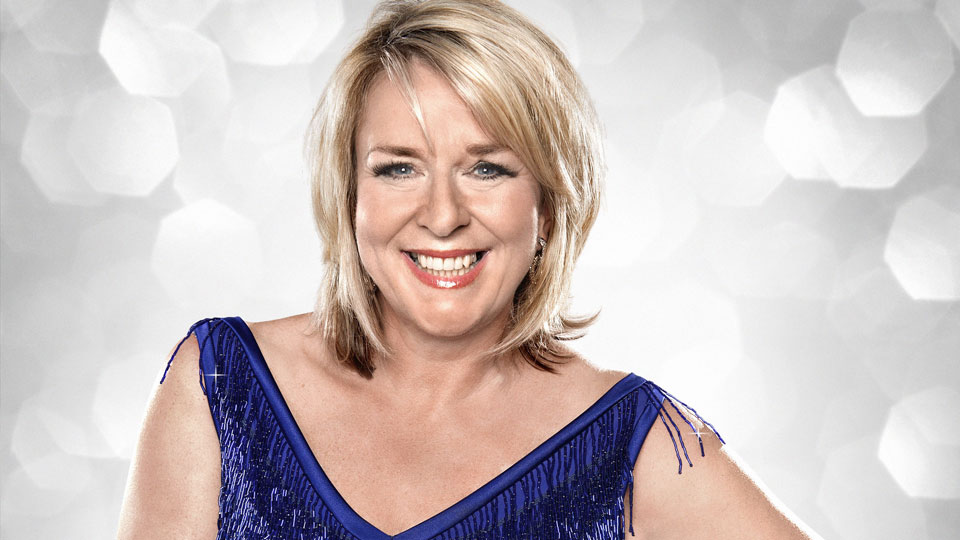 Last night Fern was praised for her Salsa with the judges commenting that it was her best dance to date. Unfortunately for Fern she ended up at the bottom of the leaderboard and found herself in the bottom two.

The night’s biggest shock is that Fern and Artem were joined in the bottom two by Kimberley Walsh and her partner Pasha Kovalev. Despite ending joint second after last night’s live show, Kimberley unfairly found herself in the bottom two having to dance again to secure her place in the competition.

Both couples had to dance again to secure the backing of the judges. What did the judges have to day?

Tonight’s results show opened with Flavia and Vincent performing routines from their hit show Midnight Tango. The musical guest for the evening was Andre Rieu.

Next week the remaining 9 couples will dance at Wembley Arena for a special Children In Need show. After the shock of tonight’s results show it’s clear that no one is safe so if you have a favourite you really need to pick up the phone and vote for them.