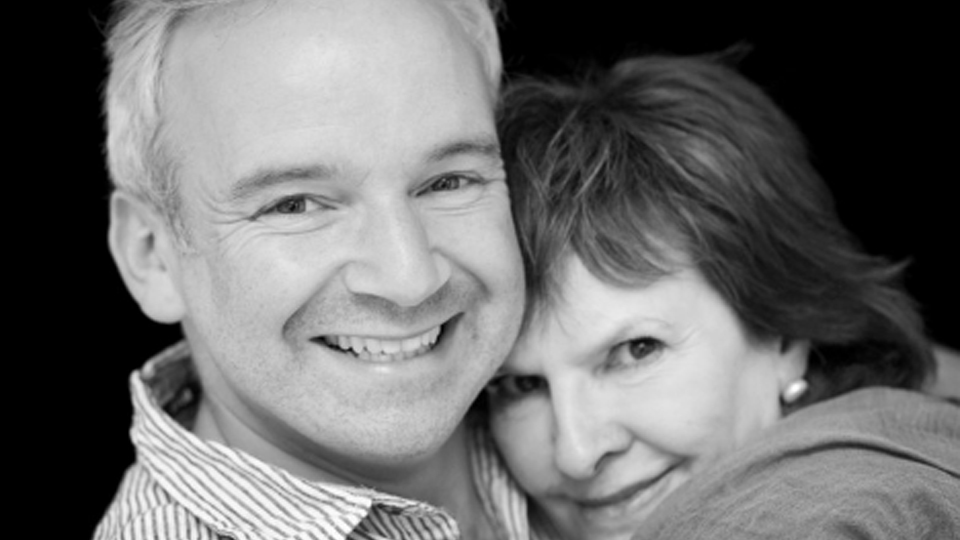 Dan Freeman is the writer of the critically acclaimed online science-fiction audio drama The Minister Of Chance. He’s also penned the Doctor Who spin-off Death Comes To Time amongst many other projects.

Can you summarise for us what ‘The Minister Of Chance’ is about?

It’s a kind of sci-fi fairy tale about a girl called Kitty who meets a mysterious stranger and follows him through a doorway into another world. That’s what it’s about on the surface. Thematically, it’s about Science and Religion, and about whether you can have a genuine relationship with someone over whom you have power.

It’s a unique project funded through its listeners. How did it develop so independently?

Through necessity! We don’t have the lobbying power, connections or finances to get it onto BBC Radio, and we don’t have any publicity budget. Luckily, enough people found out about it and were willing to finance it. It’s fantastic that this model has worked.

What challenges and opportunities does not having a broadcaster bring?

It was very, very scary at first – it was all done on my overdraft! But then when we realised that people would fund it – sometimes to an incredible degree – I still can’t quite believe it. To know that people love your work enough to pay for it, and trust you that it’ll be good, well, I can’t describe it. I’d say it’s the best thing that ever happened in my career. You’re completely free of studio or commissioner interference. That’s utterly liberating – I have more creative freedom than, for, example, Joss Whedon. However, if it goes wrong, it’s all on my head (and that of Executive Producer Clare Eden. I like to spread the blame).

Did you conceive the characters originally with any actors in mind, and if so, which ones and why?

I did conceive Durian with Anthony Daniels in mind. He is a very fine actor with a beautiful voice, but he couldn’t do it because of Star Wars Live, so we were very lucky to get Paul McGann. The reason is that, as my neighbour Alan once said – conmen are always nice people. Baddies very often look nice, and sound nice. They’re rarely warty old hags who cackle! I like the fact that Paul is all charm and handsome, whilst he’s doing terrible things. Mrs Thatcher was the closest thing Britain has had to a fascist leader – she did terrible things, but people talked about “strength” and “not-for-turning”. Nelson Mandela didn’t turn, that’s what heroes look like. Mrs Thatcher started a horrible war, victimised travelling communities and miners and fostered greed. Sorry, I’m ranting. I did keep saying to Paul, “You’re Tony Blair.” Now that the cast are in place, I definitely write for them as actors. I love working with Lauren [Crace] and Julian [Wadham]. Lauren is deeply assured and mature, and really thinks about everything. She is a superb comedic actor. My favourite bit in episode three is where she says, “Stitch this, ****er!”. It still makes me laugh. Julian is instinctive, he can more or less do anything straight off the page without rehearsing and break your heart. What a voice too!

Tamsin Greig is a newcomer to the third episode. How did she find coming in to an established cast?

Honestly, she was exactly what you’d hope. She was funny, extremely easy to get on with, absolutely professional and just got on with it. She was very thorough, she quizzed me for about an hour in the studio before we recorded a word. We are a really friendly bunch and we treat the recording as a party. She was amused that the first thing we did was guide her round the various cakes we’d brought along. I was so pleased with her performance.

How much of a challenge was it to persuade so many stellar names to sign up?

It wasn’t! They just liked the script, and said yes! We got who we wanted. They certainly aren’t in it for the money :S

When picking up the scripts again, do you evolve or personalise the characters in any way having heard actors’ performances from earlier episodes?

Absolutely, definitely. It’s a great asset to know who you’re writing for, you know what their particular trademarks and abilities are. I can hear them in my head as I write.

What attracts you to writing audio dramas?

It’s exactly like making a film, except there are really no limits. It’s so creatively all-encompassing. It comes out more or less exactly as you want it to. I love creating environments and wild stories, and I love the idea of transporting people from dreary tasks into another world. You can take a universe round with you on your phone!

There’s a strong theme of witchcraft versus science, where the latter is oppressively banned in Tantillion. What inspired you to explore that?

I’m a very committed empirical scientist, and I’m opposed to ad hoc belief systems. What really bothers me is when they leak into science. That’s what a lot of it is about. There’s been a long struggle between Science and Religion since Darwin, but the science that’s now used to oppose religion is terrible. Dawkins has created his own nihilist religion within Science that drowns out proper evidence-based research. Again, you asked…

What can you tell us about episode four…?

Ooh! Well, I’ve just had the script back from Jonathan Barnes (Script Editor) and Clare Eden (Exec Producer) and they said it’s very fast and exciting, and shocking. Let’s say that some actors aren’t having their contracts renewed, which is really sad, but we’ve got to stick to what makes the story work. In this episode The Horseman and The Minister finally clash, The Sage of The Waves makes another appearance… there are big explosions, and Paul Darrow is a total ******* (his character, of course). There are a few returns of characters from earlier eps…

What do you envisage for the future of ‘The Minister Of Chance’?

In this article:Dan Freeman, Frances Tomelty, Sylvester McCoy, The Minister of Chance