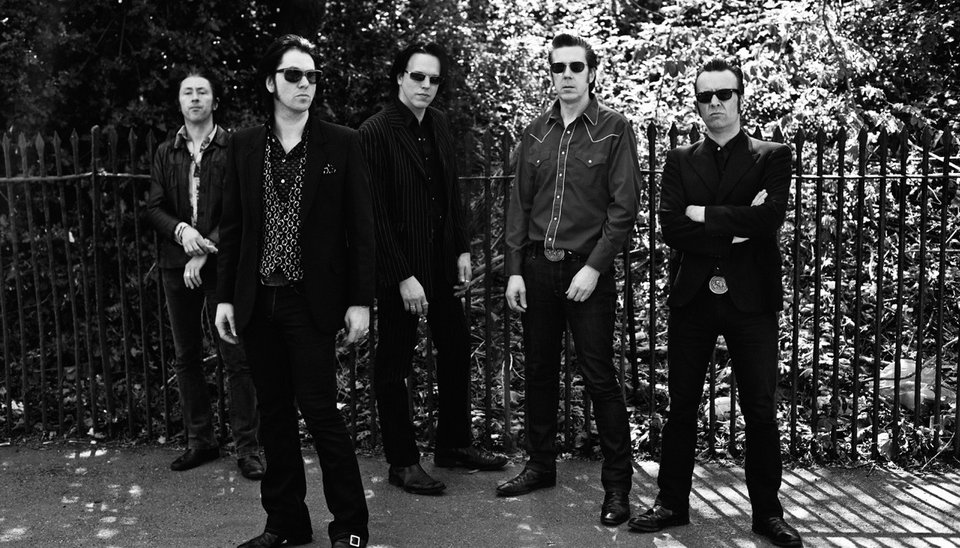 Many have hailed The Jim Jones Revue as musical pioneers paving the way to a great rock and roll revival. We at EF simply see them as a fearless London 5 piece rocking the hell out of any stage they happen to set foot on!

This stomping song sets out to entertain and definitely won’t disappoint. From the clumping piano in the opening bars Jim Jones’ signature style shines as he spits his lyrics like hot coffee and cements his status as a fiery front man.

It’s Gotta Be About Me is not an overly surprising statement coming from the man whose name is the centre point of his band.

In this article:It's Gotta Be About Me, Music, Single review, The Jim Jones Revue