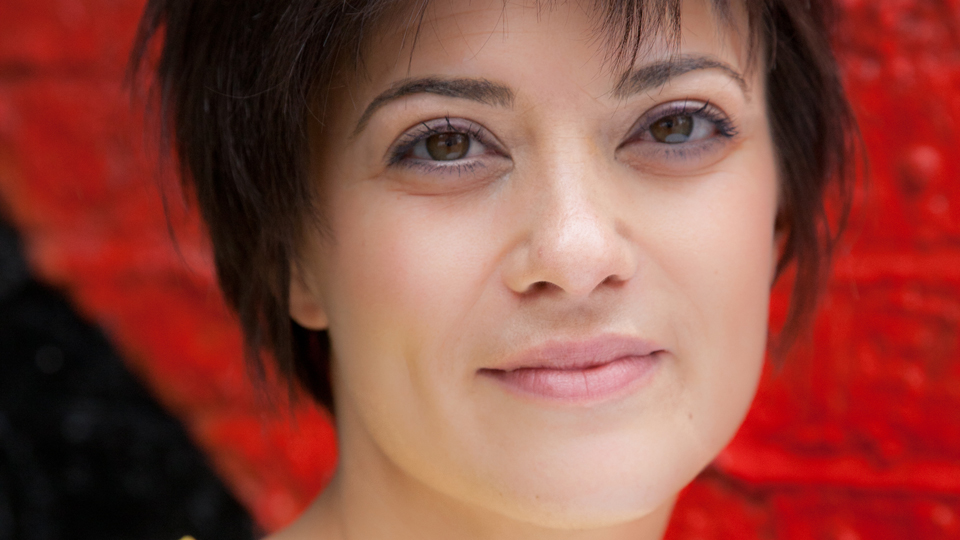 Clare Cameron is an actress who has impressed critics with blistering performances on stage and screen.

From Sunday to Tuesday, Clare will be starring in a special restaging of Someone To Blame. Originally playing earlier in the year, the show has been updated in light of Sam Hallam’s release from prison and the quashing of his conviction for murder after his wrongful incarceration for the past seven years.

We caught up with Clare prior to her starting rehearsals to find out about her parts in Someone To Blame, as well as her roles in Arnold Wesker’s Denial and Robert Gillespie’s Love, Question Mark.