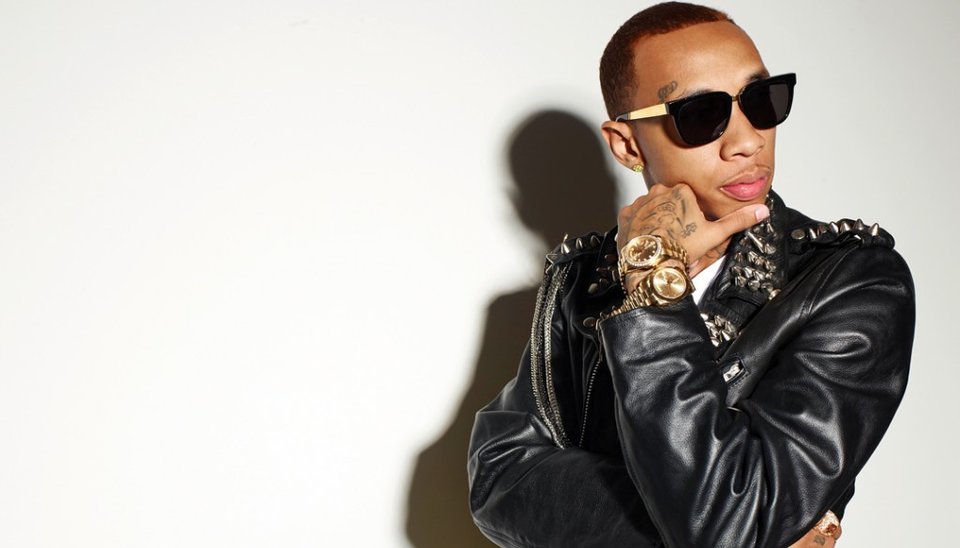 For anyone who has never heard of American recently arrested rapper Tyga, real name Michael Stevenson, you probably won’t be confusing him with the likes of Jay Z or 50 Cent when you hear his latest offering Rack City.

Waxing lyrical about cars, money and cribs, this track is anything but original and Tyga seems to have single-handedly set rap back to the very beginning, veering vehemently away from the progress it has made over the years in terms of content.

The chorus, like the beats underneath, is an uninspiring and unimaginative repetition of ‘Rack City bitch’, which feels far too long, punctuated with lewd details of the rappers’ supposed sexual exploits with numerous women in the back of the type of cars that, realistically, no 22 year old would be able to afford. His love of talking about cruising and cavorting in cars throughout the song becomes beautifully ironic when we discover that in the back of his car is the only place he legally should be, as Tyga, in fact doesn’t even possess a valid driving licence.

It would appear the only real tit in Rack City is Tyga.

Advertisement. Scroll to continue reading.
In this article:Rack City, Tyga