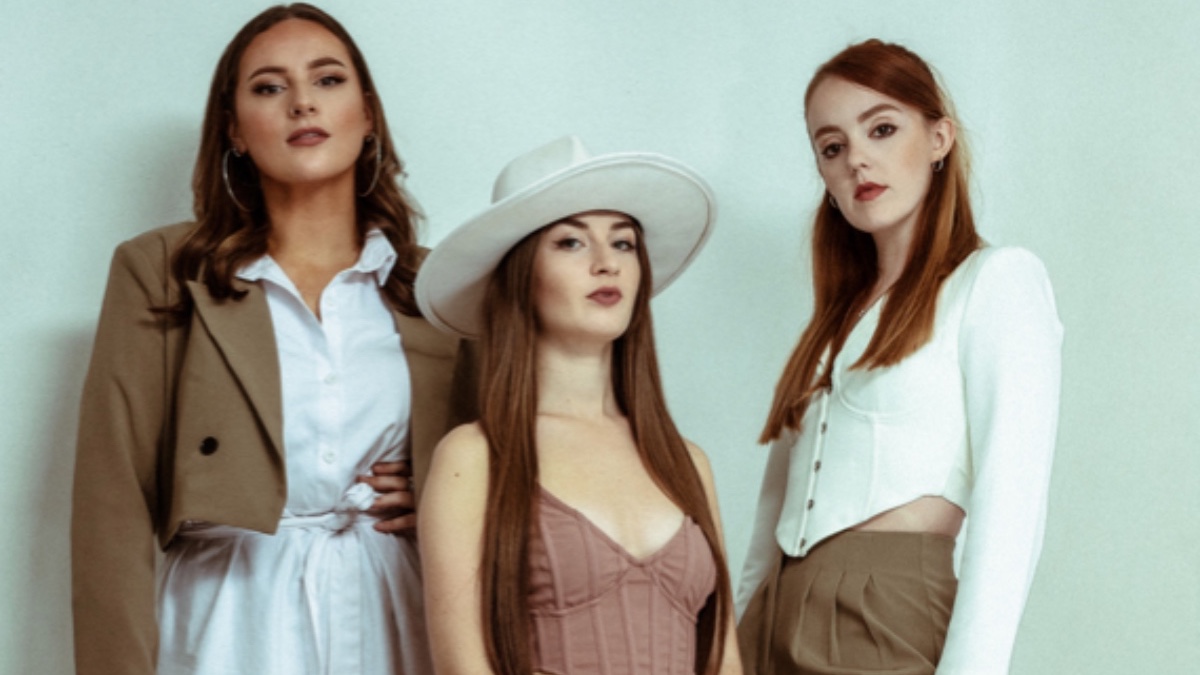 Remember Monday are the country, pop, and folk trio who originally found fame in the quarter-finals of The Voice (2019), controversially choosing to perform their own original song Jailbreaker over a cover song.  As strong and authentic artists, Remember Monday wanted to blaze their own path – and the British public took to social media to applaud the band’s brave choice. Remember Monday won Best Group at the British Country Music Awards the same year and their debut single ‘Drive’ achieved No.1 in the iTunes Country Music Chart.

In 2022, the nation’s love for Remember Monday is still strong; the band has 330k TikTok followers with over 20 million views across the channel. Their cover of Queen’s ‘Fat Bottomed Girls’ went viral, with Brian May sharing it on his own Instagram.

New single ‘Nothing Nice To Say’ is taken from Remember Monday’s forthcoming EP release, ‘Hysterical Women’. The songs result from five years of work – all written at different times but sharing a common theme of both frustration and female empowerment:

“As women, we frequently feel like we can’t say enough without saying “too much”. Collectively, we have learned so many lessons living as women in this world. Jennifer Hudson, our former coach on The Voice, empathises with the message of ‘Nothing Nice to Say’ and helped us fund our music video for the song – her support has been amazing. When Jennifer Hudson takes a vested interest in the projects you’re working on, you know it will be an exciting release!”.

Remember Monday is made up of Lauren Byrne, Holly-Anne Hull and Charlotte Steele. The trio met at school and have been performing together ever since.  Although each is individually talented, it’s when Remember Monday get together that the magic really happens – creating unforgettable, inspired songs and stunning vocal harmonies.