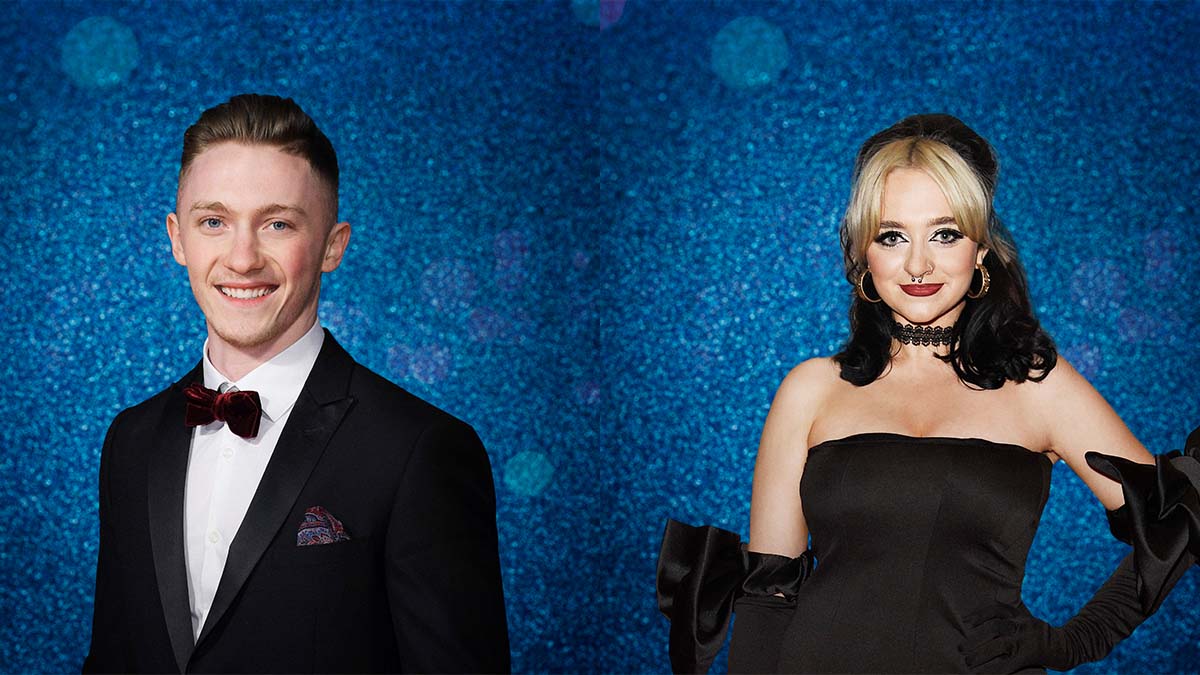 Olympic gymnast Nile Wilson and ‘Coronation Street’ star Mollie Gallagher are the next celebrities confirmed for the 2023 series of ‘Dancing on Ice‘.

Revealing the news on his YouTube channel, Nile said: “I’m going to be on ITV’s ‘Dancing on Ice’! This is a really cool thing. I’ve certainly not done much ice-skating but I am so excited for the opportunity.  I’m so excited to get into that routine and to feel like an athlete again.”

On what he hopes to bring to the ice, Nile said: “My biggest goal on the show is to do something that no-one has ever done before!”

Speaking exclusively to ‘Lorraine’, Mollie said: “I’m really excited. I’ve not really felt nervous yet, strangely. But being here today, I am now feeling it a little bit!”

On seeking advice from her ‘Coronation Street’ co-stars, Mollie said: “I’ll be getting all the tips I can because I’m going to need it!”

‘Dancing on Ice’, created and produced by Lifted Entertainment, returns to ITV and ITVX in 2023.

In this article:Dancing On Ice, Mollie Gallagher, Nile Wilson