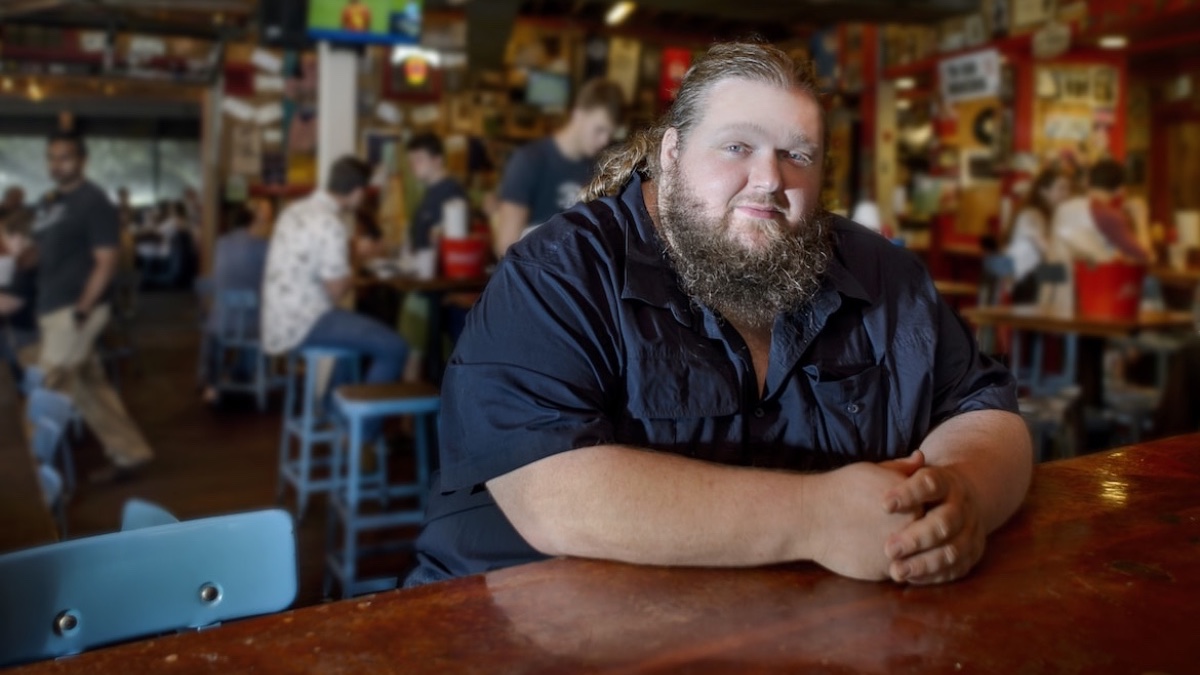 Celebrated Canadian musician Matt Andersen has announced tour dates in the UK and Ireland for October this year. The powerhouse singer/songwriter, renowned for his dynamic live performances, will play the following shows:

Earlier in the year Andersen released his first acoustic solo studio record ‘House to House’ to widespread praise. On the album, he embraced a stripped-down sound while sacrificing none of the power he has become known for in his electric live performances. About the songs on ‘House to House’, Andersen shares that, “Songs that are as much about the space as they are about what happens between the spaces. I’ve learned those moments need to be there in a show. Big and strong isn’t big and strong if you don’t have a quiet moment to compare it to. This album is pretty much all about those types of songs.”

On ‘House to House’ Andersen moves in a different direction from the dynamic, thumping blues that has earned him numerous accolades and awards.   Here he effortlessly delves into gospel-infused folk, introspective singer/songwriter numbers and thoughtful ballads, showing a more intimate side of the performer and writer.   That sparseness shows in the album’s recording process, which occurred during the pandemic in Andersen’s home studio in rural Nova Scotia, live off-the-floor, with no overdubs. The title track was written with Andersen and musicians Chris Robison and Scott Prudence who built his home studio.

One hears the mighty command of Andersen’s grand voice throughout the album, starting with the first track ‘Other Side of Goodbye.’ Andersen’s softer vocals permeate his melodic, finger-picking on ‘Lookin’ Back at You.’ Love infuses the poignant ‘Let Me Hold You,’ which sets the scene for a quiet, fireside evening. Terra Spencer’s harmonies add depth to the enamored ‘Raise Up Your Glass’ and ‘See This Through’ gathers resolve during a dark period in a relationship. Album closer, a gorgeous gospel-infused cover of Curtis Mayfield’s ‘People Get Ready’ featuring Reeny, Micah, and Mahalia Smith, brings the album to a rousing end.