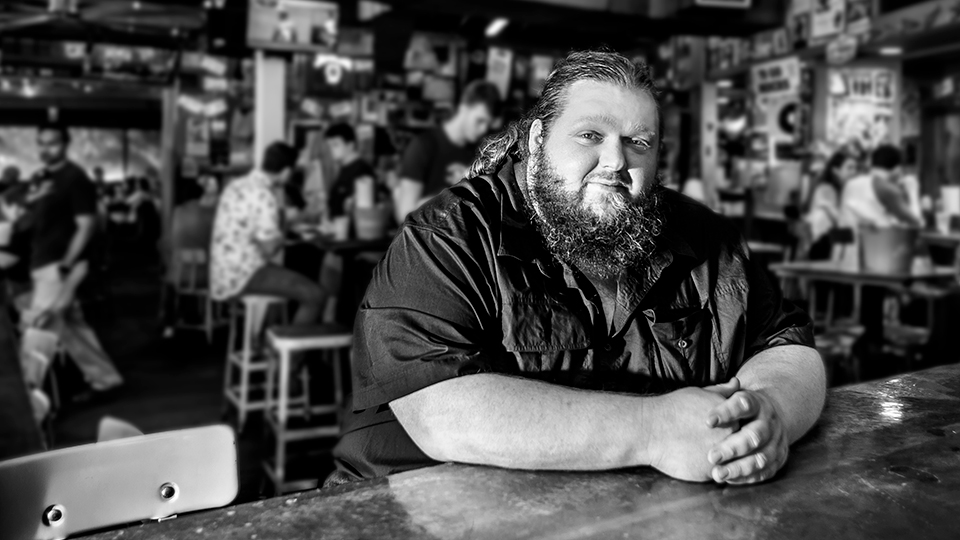 The album was recorded live in Southern Ground studio, Nashville with Steve Dawson producing. It’s a showcase of the musician’s influences, which range from soul and rhythm and blues to folk and Americana.

The McCrary Sisters and Amy Helm feature as guest vocalists and the album contains 13 new tracks.

“There really is nothing like listening back in the studio and everybody has the same smile on their face over what we’re hearing,” Matt says. “You can’t fake the vibe of musicians playing together, responding to the choices others are making in that moment.”

Andersen will be in the UK towards the end of March for a string of live shows. You can see him at the following dates:

Over his career Andersen has picked up plenty of awards including multiple Maple Blues Awards, two European Blues Awards, a Canadian Independent Music Award, and a Juno Award nomination. He was the first Canadian to take home top honours in the solo/duo category at the International Blues Challenge in Memphis.

Advertisement. Scroll to continue reading.
In this article:Matt Andersen