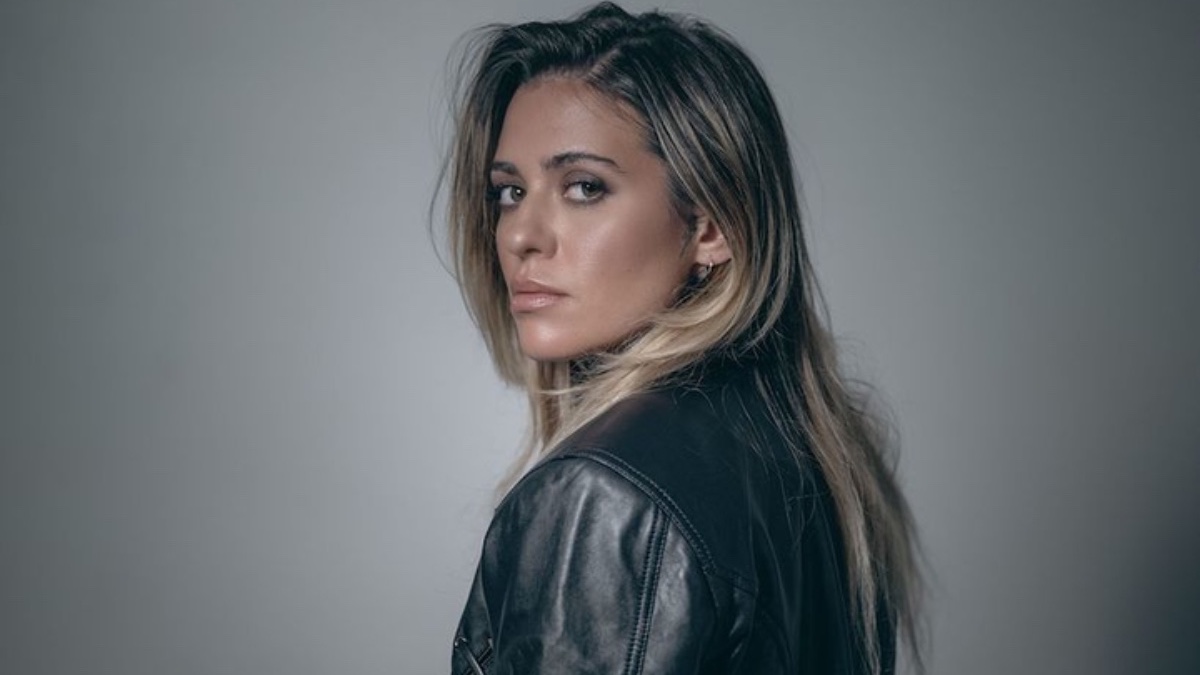 When you’re as in demand 2022 Americana Music Association Emerging Act of the Year nominee Morgan Wade, having time to headline your own tour is hard to find. After all, when everyone from Lucero to Country Music Hall of Famers Brooks & Dunn, Chris Stapleton to Luke Combs wants you to play on their dates, how do you turn them down?

“People who’ve come to the shows to see me, they all say, ‘I really wanted more than 30 minutes…’ I get it,” says the young woman from Floyd, Virginia. “But when you get asked to do all these different things with such different artists, I realized: this may be the only time in my career where I can do it. So, I have. And each experience has been unlike the others, really great moments as we’re building.”

Having sold out an entire European run, including two-night stand at the Garage, Wade decided it had to be time. Moving from 30-minute sets to 90-minute sets “where people were singing every single word,” Wade’s pent-up passion for playing hard and playing live boiled over.

Touring with a four-piece band, it’s a lean proposition designed to let the songs – and how Wade sings them – stand out. But don’t think this band doesn’t have punch. Live, they are scrappy and hard-hitting as any band out there. TIME praises her for harnessing “both the glorious recklessness of youth and the pangs of nostalgia for such chaos at the same time.”

With Reckless, Reckless (Deluxe Edition), her Acoustic Sessions EP and handfuls of compelling new music, Wade has plenty to draw on. Having worked with guitarist Sadler Vaden (of Jason Isbell’s 400 Unit) and engineer Paul Ebersold, the sound’s built to a taut Tom Petty-esque rock lean with its emphasis on vocals and lyrics.

With a tour name taken from “Reckless,” a song of rushing from heartbreak as fast as one can, that same passion and passion fire what will be the tour du force arrival of one of young America’s truest voices.

MORGAN WADE: NO SIGNS OF SLOWING DOWN 2023 TOUR