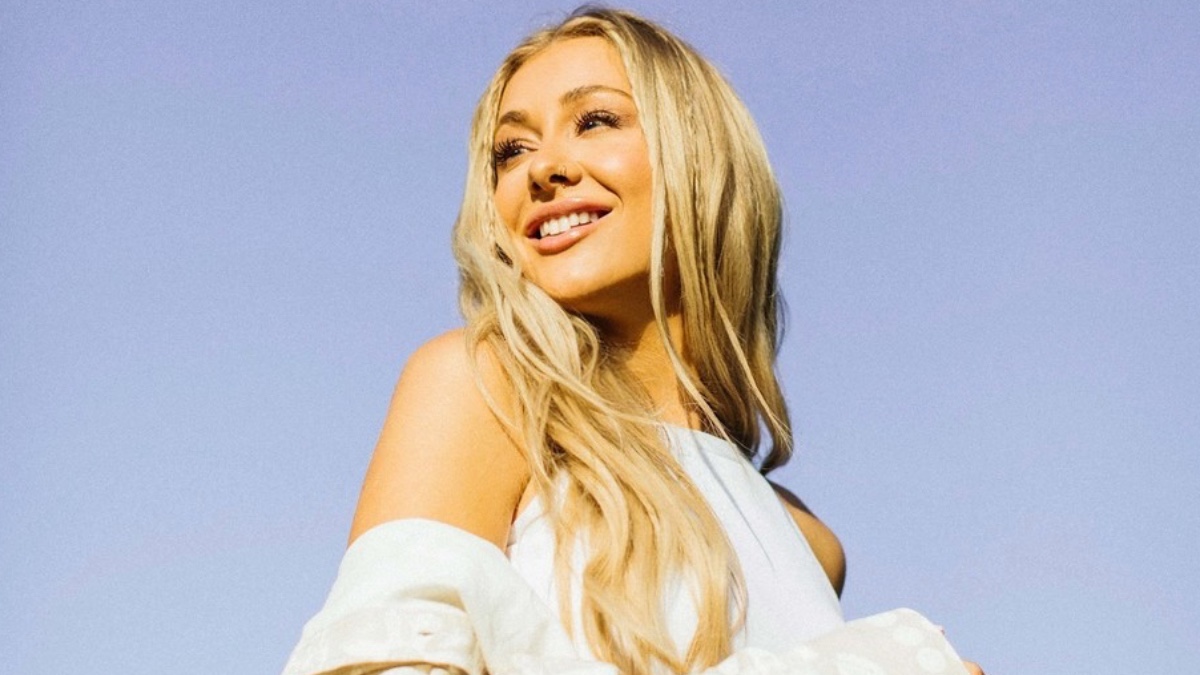 “I am elated to finally have this EP out in the world,” says Merlo. “I’m so grateful for my entire team, record label, publisher, all the co-writers, my producer Zach Crowell and every single person who had something to do with this project! My hope is that people have as much fun listening to it as we did making it.”

The title track ‘Slide’ – written by Merlo, Sam Hunt, Zach Crowell and Jerry Flowers (Jason Aldean, Billy Currington, Sam Hunt) – was originally a song Hunt was writing for himself. As the song developed though, Hunt and Crowell knew the song would be better suited for a female artist, and Madeline was invited into the writer’s room to finish the playful tune.

On the Shania Twain-inspired ‘YOUNG-ish’ Merlo dives into the misconception that everyone’s path should be similar. Whether you’re married and having babies or regularly hitting up Lower Broadway, the relatable track is an anthem that no one path is the “right” path.

‘Girl Where He Grew Up’ is about the girl who teaches the guy how to love his next girlfriend, hitting home with the solemnly powerful hook of “I didn’t get the flowers, but you will.”

Finally, the EP wraps with ‘I Need A Drink.’ Written by Merlo with prolific No. 1 powerhouses Crowell, Ashley Gorley (Jason Aldean, Dierks Bentley, Thomas Rhett) and Hillary Lindsey (Taylor Swift, Carrie Underwood, Lady A), the catchy tune captures the magnetic connection of wanting to be wherever your significant other is.

After scoring impressive Canadian radio play and winning the Canadian Country Music Association’s (CCMA) Rising Star Award and Songwriter of the Year Award (plus being nominated twice for Female Artist of the Year), the “breakout talent” (American Songwriter) has been dominating her jump from Canadian success to Music City stardom.

Winner of the season 2 premiere of the NBC songwriting reality TV series ‘Songland’, the Canadian songstress’ track ‘Champagne Night,’ recorded and released by Lady A, went on to be a three-week No. 1 song on US Country radio and is the song that earned her, along with her co-writers, the 2021 CCMA Award for Songwriter of the Year.