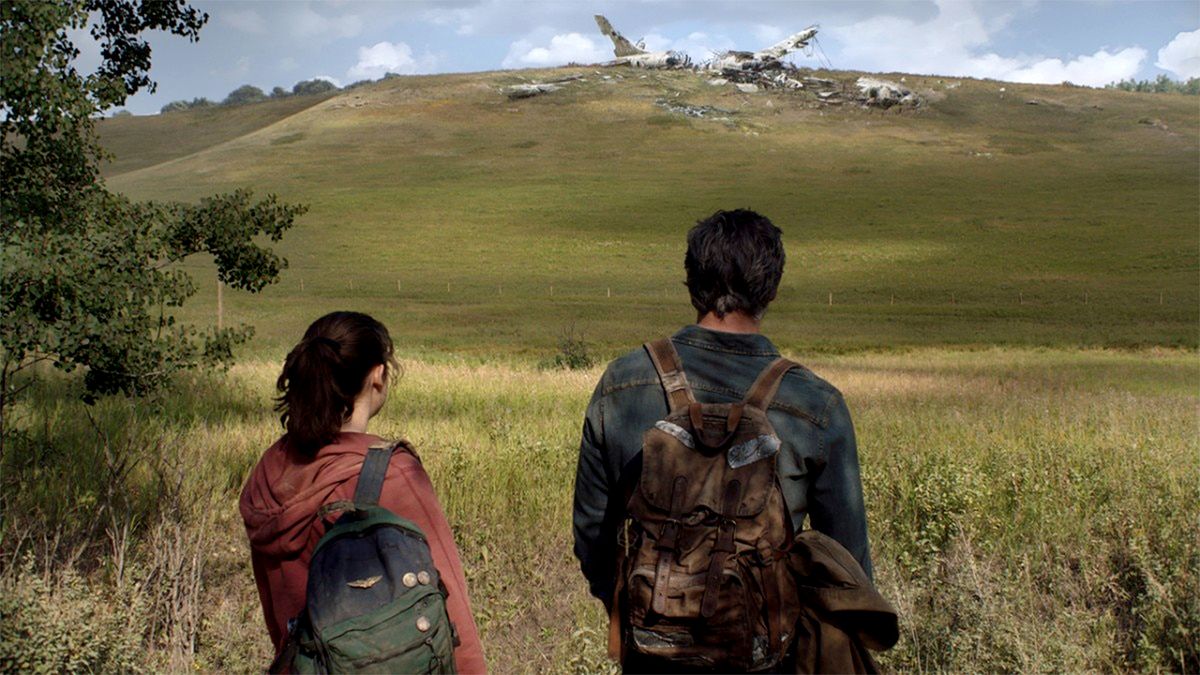 A teaser trailer has been released for the eagerly anticipated series ‘The Last of Us’ coming exclusively to Sky Atlantic and streaming service NOW in 2023. Based on the critically acclaimed video game of the same name developed by Naughty Dog exclusively for the PlayStation platforms, The Last of Us will be available in all Sky markets including the UK & Ireland, Italy, Germany, Austria and Switzerland.

‘The Last of Us’ story takes place twenty years after modern civilization has been destroyed. Joel, a hardened survivor, is hired to smuggle Ellie, a 14-year-old girl, out of an oppressive quarantine zone. What starts as a small job soon becomes a brutal, heartbreaking journey, as they both must traverse the U.S. and depend on each other for survival.

Each episode of ‘The Last of Us’ will be available at the same time as the US premiere each week and on demand thereafter.

In this article:Bella Ramsey, Featured, HBO, Pedro Pascal, Sky Atlantic, The Last of Us, Warner Media