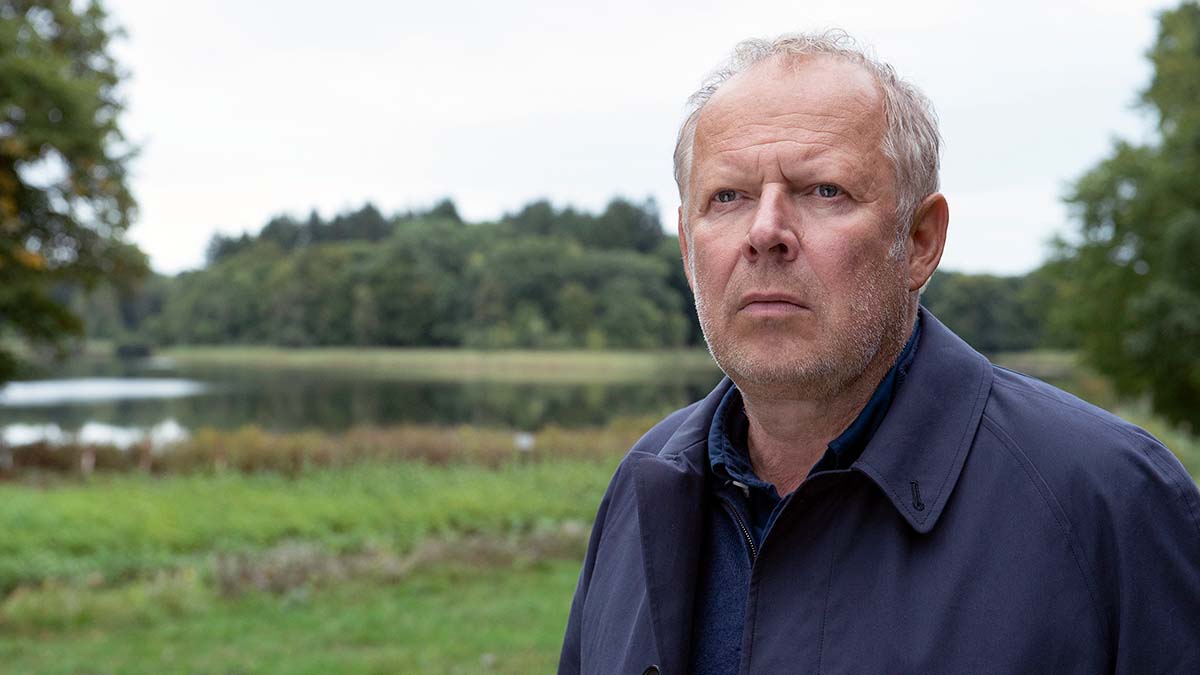 ‘Inspector Borowski’ (part of the Tatort collection of crime dramas in Germany) is back for a third season of this pleasing detective series. Borowski, played admirably by Axel Milberg, is one of those warm and cuddly coppers that you feel you meet up with for a beer in a German alehouse somewhere. He’s not in the least bit intimidating or troubled – he’s more like a slightly portly uncle.

For Season 3, Borowski is paired up with a new partner in (solving) crime, Mila Sahin (Almila Bagriacik), who turns up for work with a huge punchbag amusingly enough called Walter, and is immediately thrown into an investigation that very much involves her new partner.

Borowski receives a letter from his goddaughter, Grete, asking him to come the family home where her mother, Heike – and an old flame of Borowski’s – has been missing for some years. When he arrives, he finds a totally dysfunctional family featuring Borowski’s old friend, Frank; his new wife, Anna; Grete; her sister, Sinja; and Sinja’s boyfriend, Chris.

There’s more than a touch of Daphne du Maurier’s ‘Rebecca’ about the storyline. Anna is being cruelly persecuted by ghosts of the past, believing the house to be haunted by the memory of Frank’s first wife, Heike. Anna suffers night terrors involving a strange creature wrapped in plastic. But is she hallucinating as a result of medication she’s taking, or is there something more sinister behind it all?

Borowski himself has a curious relationship with his friend, Frank, who he strongly suspects of murdering his first wife. He’s also suspects Frank of having had an affair with his own ex-wife, Gabriella. That dynamic is strained enough; but both of Frank’s daughters – the rebellious Grete (sporting a tasty Def Leppard t-shirt) and Sinja – have a few demons of their own, too. Chris – on the face of it – is the only stable one there, but is he hiding something, too?

When the police send in the dogs to search the land around the house, they discover a body – but not the one they were expecting. Assuming Heike has been killed already, does this new corpse mean there are two murderers, or is there a serial killer on the loose?

This is all great fun – a modern day Agatha Christie style story that throws us numerous red-herrings and misdirects to keep us entertained for 90 minutes. It’s not perfect – there are some slightly dodgy plot-twists here and there, but who cares? It’s all nicely wrapped up at the end, a satisfying conclusion to the mystery revealed.

If you enjoy those one-story at a time shows like ‘Vera’ or the new Adrian Dunbar vehicle, ‘Ridley‘, then this should be for you. It’s not violent or urban or dark or any of those grim things; you can enjoy this for what it is – an entertaining police procedural with an engaging detective at the helm.

Walter Presents: ‘Inspector Borowski’ Season 3 is available as a full box set via Walter Presents on All 4 from 30th September 2022.