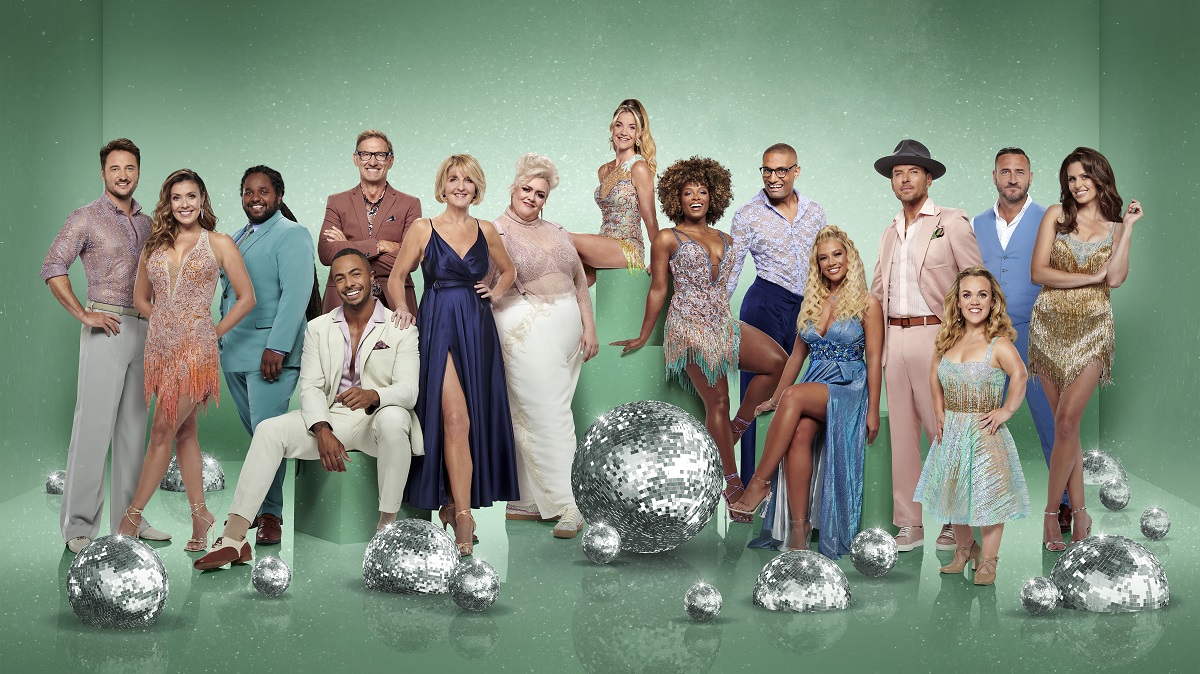 Strictly Come Dancing has announced this year’s couples for the 2022 series.

Now in its 20th series, the show has become a staple of the autumn/winter TV schedules. This year’s launch show, which aired tonight (23 September), was originally due to air on 17th September but was postponed due to the death of Her Majesty Queen Elizabeth II.

We also met this year’s new professionals – Vito Coppola, Lauren Oakley, Carlos Gu and Michelle Tsiakkas – in a dramatic routine set in a Latin American cocktail bar. Meanwhile, reigning champion Rose Ayling-Ellis and her professional partner Giovanni Pernice returned to the ballroom, performing their Viennese Waltz to ‘Fallin” by Alicia Keys, and John Legend made an appearance singing ‘All She Wanna Do Is Dance’.

Our 15 new couples also took to the floor in a group routine, showing off their moves – and there’s already plenty of promise in the cast of 2022!

This year’s couples are:

The stars will make their full dance debuts tomorrow, when they take to the Strictly ballroom floor for the first time. We’ll be back to join them covering all the goings-on from this year’s series, so make sure you join us for that!

Strictly Come Dancing will return on Saturday 24th September at 6.45 PM on BBC One and BBC iPlayer.

In this article:Featured, Strictly Come Dancing