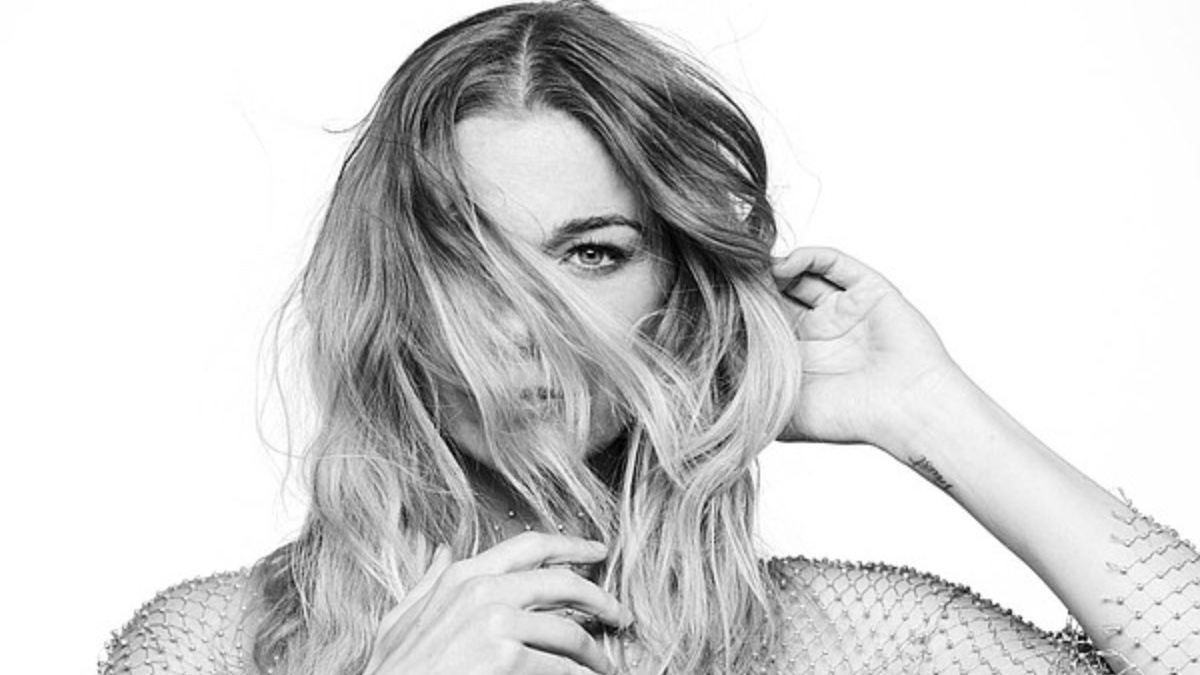 Grammy award-winning LeAnn Rimes and a piano. What else do you need for an hour? Add renowned artists including Mickey Guyton, Ziggy Marley and Ben Harper alongside world class musicians Sheila E. and Robert Randolph and you have a blissfully mesmerising hour of music.

god’s work, released on EverLe Records, via Thirty Tigers/The Orchard is, at first glance, a faith-based album, however it’s also full of instantly relatable themes of positive emotional happiness, love and kindness. This is Rimes’ most accomplished album to date, the one that she was ready to record.

god’s work opens with a gentle piano, on the quirky ‘spaceship’, suggesting life on earth can be a little too much at times, wouldn’t it be wonderful to just wander north for a while? A blend of science and religion and art tell the story of someone looking to the skies, as a destination, as a source of help.

Ziggy Marley, Ledisi and Ben Harper join Rimes to add an island feel on ‘the only’’, a message of kindness with an instantly engaging hook; “If we hold each other’s hands…that’s the only thing we need.” It’s one of the strongest songs on the album. Rimes states, “It is an honor to have such a unique and diverse group of artists joining me on this song. Artists … that are also spreading a message of love in the world … really is all about community and connection, so I felt inspired to create the track in community with those I deeply admire and respect.”

Track three, and already released as a single, ‘awakening’ is an empowering, joyous anthem of a song, a great forerunner to ‘the wild’ featuring the queen of percussion Sheila E. and rising Nashville star Mickey Guyton, which is awe-inducing, inspiring a physical as well as mental and spiritual connection.

‘innocent’ contains the essence of lilting Celtic music, reminiscent of the Irish band Clannad, while the title track, ‘god’s work’, featuring a reappearance from Mickey Guyton, alongside Tata Vega, introduces electric strings from Robert Randolph, resulting in an emphatic five minutes of music.

The beautiful ‘imagined with love’ nods to the iconic lyrical wish in music, Lennon’s imagine, and exudes a cinematic feel to it, perhaps referencing Rimes’ later acting career, such as playing the lead in the Hallmark film, It’s Christmas, Eve.

Rimes’ celebrates twenty-five years as an artist this year – I vividly remember watching the new-teen stride confidentially across the CMA stage, past the legendary artist and host Vince Gill, to belt out Blue (back in the ’90s when the full show aired in the middle of the night on the BBC).

god’s work is filled with rich ballads, emotional lyrics and Rimes’ distinctive vocal calibre – which has been compared to Patsy Cline and Judy Garland – it will wrap you in wellness.  The music and lyrics are uplifting and comforting for the soul – like an exclusive spa for the ears, where you’re spiritually pampered, blocking the outside world, well, out, for however long you need to.