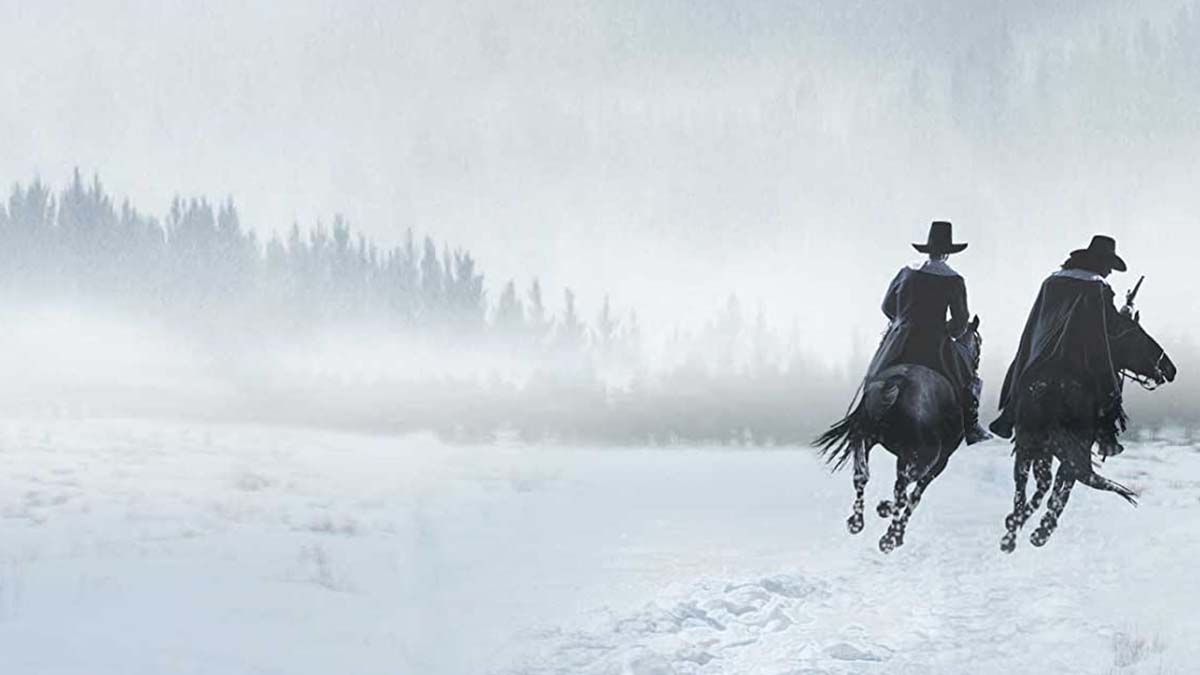 ‘Act of Oblivion’ is the latest novel by Robert Harris, the best-selling author of speculative and historical fiction who has titles including ‘Fatherland’, ‘Munich’ and ‘An Officer and a Spy’ to his name. Set in the Seventeenth Century, ‘Act of Oblivion’ deals with the aftermath of the English Civil War, the resulting Commonwealth period in which Oliver Cromwell became Lord Protector of England, and the Restoration period following Cromwell’s death in which Charles II came to the throne. As we are now living through a period of constitutional upheaval where the country faces moments of existential crisis, it’s easy for contemporary readers to relate to Harris’ story. The execution of King Charles I in 1649 is the seismic moment that triggers the events of this novel, and the knock-on effect on the lives of ordinary men.

The book begins after the death of Oliver Cromwell in 1658, as monarchy is restored. The title derives from an Act of Parliament, overseen by King Charles II, that granted a royal pardon to those who had committed crimes during the civil war, but with one exception. Those men still living who signed the death warrant of Charles I, the new king’s father, are to be executed for regicide. General Edward Whalley and Colonel William Goffe, the former a childhood friend of Cromwell’s who later served under him in multiple campaigns, know that their names are on the list and their days are numbered. They flee England for America, looking to start a new life in the colonies where they will be free to practice their Puritan faith. However, to do so, they must uproot their lives, leave behind wives and children, and with a sizeable ransom on their heads, forego ever trusting another living soul.

For Whalley and Goffe, their problems are only just beginning. Richard Nayler, secretary of the regicide committee of the Privy Council, a singularly obsessive and determined operator, is on their trail. His track record in bringing to ‘justice’ the signatories on the late King’s death warrant is exemplary. Even taking the manhunt to another continent is no obstacle for him. Nayler inexorably tracks Whalley and Goffe across the New World, whilst they in turn must use all their wits and powers of survival just to stay alive in a wild country and one step ahead of their would-be assassin. Knowing that a single intercepted letter to loved ones could betray them, their world becomes ever more isolated and paranoid, when they have only one another and their faith to provide them with the strength to carry on.

Robert Harris’ remarkable book vividly captures the period of the Restoration. He skilfully merges details from meticulous historical research into his compelling narrative. Through characters that breathe on the pages, he examines the religious and ideological divides that had brought England to civil war. The overpowering influence of Oliver Cromwell and King Charles I looms large throughout the book. Mostly, they are off-stage characters, though we do eventually meet both of them as the circumstances recorded in history books break through into the lives of common people. They in turn are sucked into deep waters by the wake of national events.

Whalley and Goffe are relatable characters driven into a foreign land. We learn through the former’s memoirs of his time serving under Cromwell more about what motivates him, and Goffe’s strong long-distance relationship with his wife Frances and love for their children is what keeps him going. If the book has a weakness, it’s perhaps that it is hard to round out and make scintillating company devout men of God, and there is a repetitiveness to their interactions with one another. But it is the character of Richard Nayler (just about the only one in the book that is purely an invention of the author’s) that strongly captures the reader’s imagination. Nayler is like a modern day Inspector Javert from Victor Hugo’s epic masterpiece ‘Les Miserables’. Myopic, driven and unstoppable, his search for the regicides is, the reader intuits, inexorable. Once Nayler reaches America, ‘Act of Oblivion’ becomes a compelling manhunt that relentlessly surprises to the very last page. Most readers will be breathless by the time they finish the book.

The setting of America in the Seventeenth Century also provides Harris with scope for commentary. Areas were under English jurisdiction, others Dutch, and New York is founded during the course of the book. Native American tribes, on the back foot as the colonisers encroach ever further into the continent, have a part to play in influencing the narrative. Their inclusion adds nuance to the historical context within which the events of ‘Act of Oblivion’ unfold.

If you enjoy works of historical fiction and thrilling manhunt stories, it’s highly likely that you’ll love ‘Act of Oblivion’. Robert Harris proves once again why he is an enduringly popular bestselling author. His attention to detail and thorough grasp of history is so potent when combined with his natural gift for telling exciting stories. The book is especially successful in examining the human consequences of the English Civil War, and why it took a generation, and yet more bloodshed, for the nation to come to terms with the execution of a monarch.

The audiobook is read by Tim McInnerny, whose extensive credits range from ‘Edge of Darkness’ to ‘Blackadder’ and ‘Game of Thrones’. His rich, theatrical voice is ideal for bringing to life Robert Harris’ sparkling prose. One or two character voices are a little odd, it has to be said. The cadences for the Puritans are touch patronising, and the effete quality given to Nayler and the female characters is sometimes in danger of slowing the pace unnecessarily. However, he undoubtedly makes sense of the flow of the narrative and holds the listener’s attention. He sounds as if he is genuinely enjoying bringing the book to life, and that can’t help but transfer to the listener.