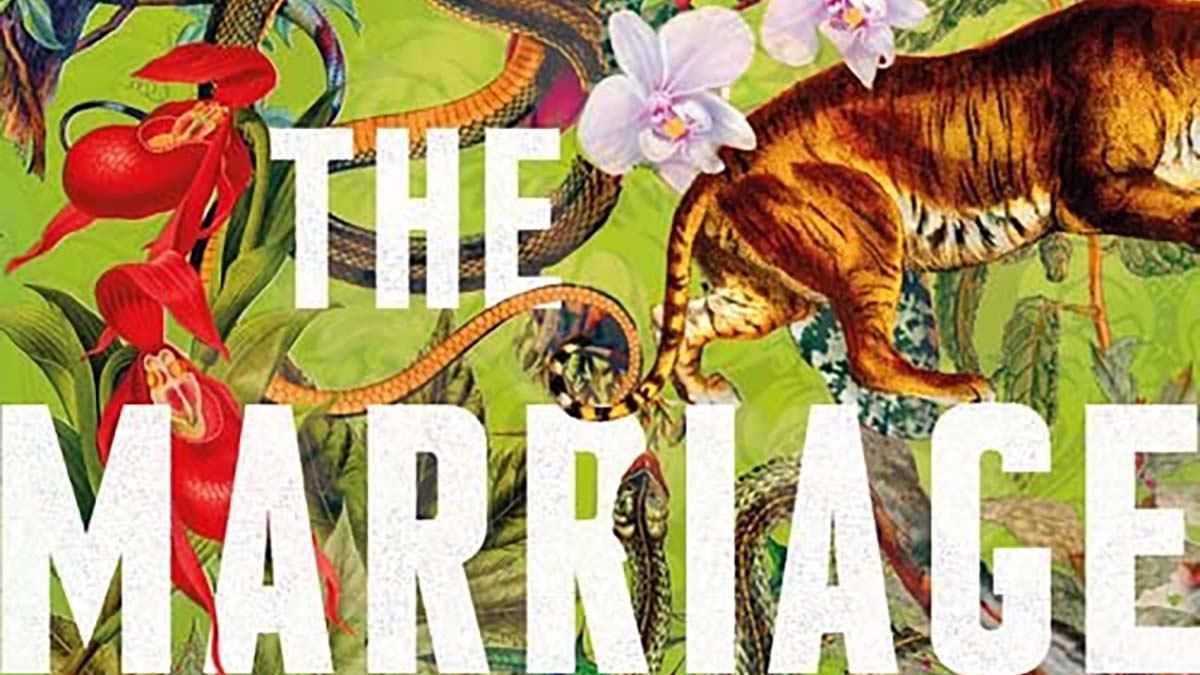 Maggie O’Farrell has followed up her best-selling and award-winning 2020 novel ‘Hamnet’, which examined the short life of Shakespeare’s son, with another work of historical fiction. ‘The Marriage Portrait’ also uncovers an unsung figure from the Sixteenth Century. This time, her story is set in Italy, and it follows the life and early death of Lucrezia de’ Medici, a daughter of the ruler of Tuscany, who was married off to Alfonso II, the Duke of Ferrara, when she was only thirteen.

The spoiler is a minor one, since the blurb on the inside cover, historical note and opening chapter leave the reader under no illusion that the historical Lucrezia met an unfortunate fate and died aged only sixteen. Powerful people have been getting away with murder for as long as human civilisations have existed, so whether or not there is some truth to the rumour that her husband Alfonso had her murdered for failing to deliver him an heir is the crucial question that the novel examines.

Having set out its stall early on, ‘The Marriage Portrait’ is subsequently full of surprises that keep readers engaged in the details of the unfolding story. Although the narrative jumps backwards and forwards in time, this never comes at the expense of clarity, and O’Farrell’s focus on telling Lucrezia’s story is unwavering. The title is apt: the novel is an intense and intimate examination of a marriage between unequal partners. It does not lose sight that a ruler’s marriage comes under sustained scrutiny and interest that leave the spouses with nowhere to hide. But there is a double-meaning to the title which we later discover when an artist’s depiction of Lucrezia in oils on canvas becomes a defining moment in the plot.

The novel sheds light on the domestic roles expected of the sexes in the era, but the characterisation, especially of Lucrezia, is sympathetic and therefore engaging. With plenty of research apparent in her detailed prose, O’Farrell makes the historical period in which she is writing come to life and sing off every page. The reader is immersed in the sights and sounds of Sixteenth Century Italy, including choirs of Evirati eunuchs. Certain moments stand out strongly, not least Lucrezia’s fearless encounter with a tiger when she is a child, and her immediate emotional connection with a rare and beautiful creature that is captured and caged somewhere that it does not belong.

‘The Marriage Portrait’ inevitably explores the powerlessness of women during that era, when even being in the proximity of influential men put them in danger. There are parallels with the six wives of Henry VIII, who did not all escape with their lives or their heads still on their shoulders. Nevertheless, O’Farrell avoids the obvious temptation of rendering the story as a simple tale of an innocent young woman at the mercy of a bad man. The novel takes its time partly as a way of tracing the ups and downs of a relationship. Alfonso, as depicted by the author, is charismatic, or even charming. His early encounters with Lucrezia, in which he intuits her love of wildlife and the animal kingdom, present him as surprisingly emotionally intelligent and caring. The sections in which the newly-married couple become intimate with one another also reflect well on the husband, who avoids pushing his new bride too far too soon. The reason O’Farrell tells her readers of Lucrezia’s ultimate fate from the start, presumably, is to sustain a feeling of ominous dread – even when everything is going smoothly, there is the sense that it will not sustain, that the husband’s affection and sensitivity will – for some reason – wear out.

O’Farrell’s success with ‘The Marriage Portrait’ is to capture the isolation of a young woman and her naivety in navigating a court populated by devious schemers, most of whom are older and more worldly-wise than she. Homesick, Lucrezia often writes to her mother, but receives letters with variable advice. Then there are her untrustworthy sisters-in-law who play her off one against the other. There is only so long a lamb can sustain being surrounded by wolves. At the end of Lucrezia’s tale, the ambiguity reveals that the author can still defy reader’s expectations and render the story less straightforward that it otherwise might be.

‘The Marriage Portrait’ is a beautifully-written and compelling work of historical fiction, and in Lucrezia de’ Medici, O’Farrell has created a memorable and well-rounded protagonist. The novel will appeal to readers who enjoy domestic portraits in period settings, and sensitive explorations of young women’s lives. For my own taste, the prose was a touch too florid in parts, and other authors might have told the same story in fewer pages. At the same time, the absence of modern bad language is refreshing. But in bringing into the spotlight a forgotten woman of history, and giving her previously untold side of the story, O’Farrell successfully provides a social commentary without labouring the point, and without imposing modern cultural mores on historical figures. As such, there is a truthfulness to the narrative that keeps ‘The Marriage Portrait’ absorbing. The book starts strongly, and I read the last fifty pages in one sitting. Even if some of the details of the Duke’s court in Ferrara give the book a slow-burning middle third, the final impression is of a strong concept well-told by an author who has found a rich vein of form.

In this article:Maggie O'Farrell, The Marriage Portrait, Tinder Press