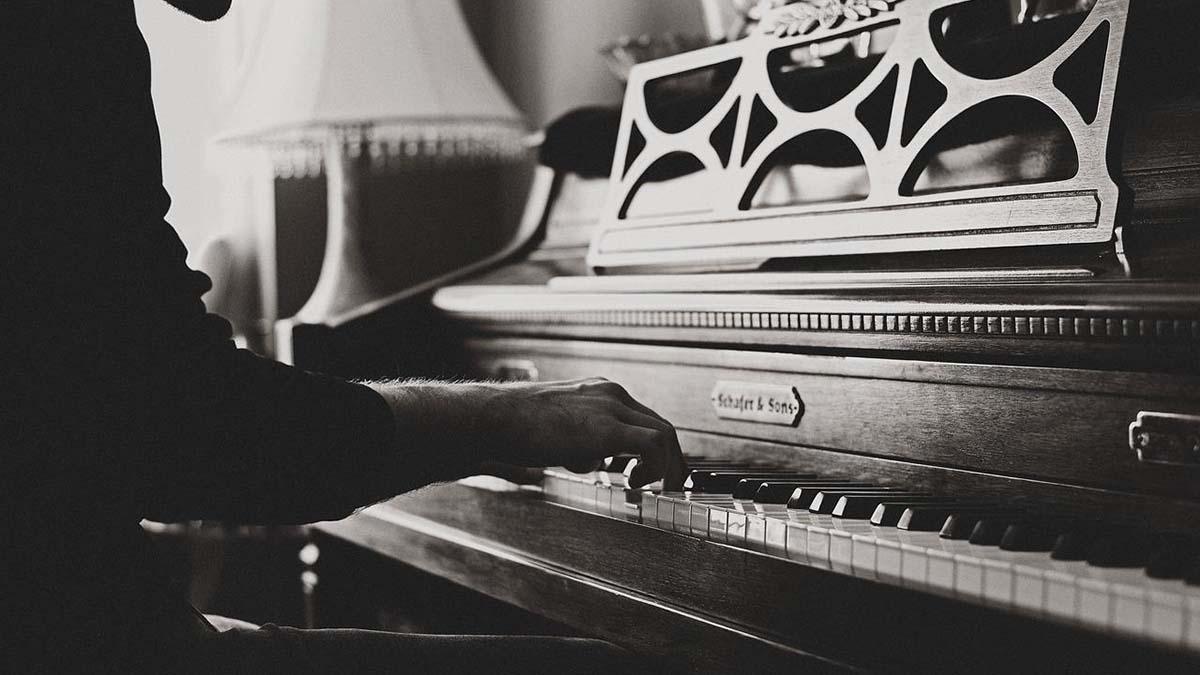 For many people looking to turn their art into a business, the hardest thing is getting that balance right between the two. It is something that, for many people, should not be a way to profit unless you are being true to yourself. We can certainly look to the cliches of the world, such as the starving artist. But is the starving artist a realistic and viable prospect in the modern world?

We all want to make a living doing something that we care about. Many musicians are looking to make a name for themselves by breaking new ground. But the age-old debate with Spotify and the fact that people are making very little out of their earnings in making music is testament to the fact that we all need to have a more entrepreneurial approach to creating art.

Whether you are a musician, an artist, or a kids entertainer, what does it really take to ensure that you are being more businesslike in your artistic endeavours?

It sounds incredibly obvious, but in order to do it properly, you need to start treating yourself like you are a business. For many artists, this goes against the grain. They don’t necessarily like the idea of having to create art and then hawk it like it’s a product. But the question to these people is that if they want to make a living doing it, are they not prepared to do the hustle?

The fact is that many people are now using artistic endeavours in order to make it a business. You could argue that this is the only way to actually make a good living from it. For musicians, there is the ongoing cliche that the people at the top are the ones that make all the money; it’s a topic that has been done to death in popular culture. NWA was screwed out of millions and even on the first Arctic Monkeys album had a raised eyebrow to record industry types with the song “Perhaps Vampires Is A Bit Strong But…” but the fact is that the world has become a lot more shrewd. Having the ability to be more business-like is not just something that would be nice so people could earn more money, but the reality is it needs to be an inherent part of who artists are.

This is why many musicians are trying to build an empire from the ground up. Many people are utilising the music industry as a way to create a business, whether it’s a record company or a publishing company. Many musicians have a variety of bands and projects, and this means that they’ve got to be more organised, whether this means having a UK based virtual assistant or being more understanding of how they can organise themselves better. The reality is that every musician, artist, or anybody looking to be creative and earn money at the same time has got to be shrewder in their efforts.

What About Those People Who Are Not?

The hardest thing for many people is coming to terms with the fact that the ability to create art has to work in tandem with a business ethic. The stand-up comedy scene is a fantastic example because there are many low-level comedians that are more than happy to critique the headliner because they have been using the same material day in and day out for at least 5 years. But there are big-name comedians out there that tell you when it comes to starting out, for the first 5 years (at least), you are going to be relying on 10 minutes of great material.

For many low-level comedians, the reality is that they just can’t bare the fact that this compromises or stunts their creativity, but you have to look at it through the prism of what the infrastructure really is; the hardest thing about being a comedian is when they get to the top, they realise “that is all there is.”

It’s the endless parade of panel shows, radio slots, and multiple gigs around London on one night to maintain a living. But when you start to punch beyond the glass ceiling or get onto the next rung of the ladder, you start to uncover the fact that you were more creative and potentially happier when you were doing things just to appeal to yourself. Look at the big musicians from the Britpop era living off anniversary tours. The Manic Street Preachers are constantly reissuing old albums which looks like they’re trying to rewrite their history, but the fact is that many musicians that were at the top of the ladder in their heyday are now finding it far more difficult to maintain some sense of making a living, and this can be difficult for many creatives at the very beginnings of their career to come to terms with. David Lynch said that he was happier making movies when he was in college, and many people who start out have that creative freedom to do whatever they want.

As more people come to the fray, they end up compromising themselves in some form. This is why it’s so important for business acumen to be there at the very outset. You could argue that this is a betrayal of creativity, that commerce is something that should not be part and parcel of the world of creativity but ensuring creatives have an understanding of the infrastructure can make a big difference.

How Can Creatives Work Better With a Business Acumen?

The best way for any creative to thrive in this environment is very simple, understand that whatever they are creating, it’s a product. One of the common misconceptions among actors starting out is that they believe they can play every single part. The reality is that casting agents, directors, and the powers that be will have you pegged as a type. For many actors, this is very tough on the ears. However, it makes great business sense in order to make sure that you get your foot on the ladder. The problem any creative has is that they don’t understand how to play the game, or they do, but they choose not to. Therefore, in order for any creative to thrive more effectively, very simply, start operating with a more business mindset. As hard as this may be for people to hear, the reality is that if you go into the creative world understanding that it is a business and that you can use business acumen to actually get what you want, you can craft a far more stable, yet fulfilling, career later on.