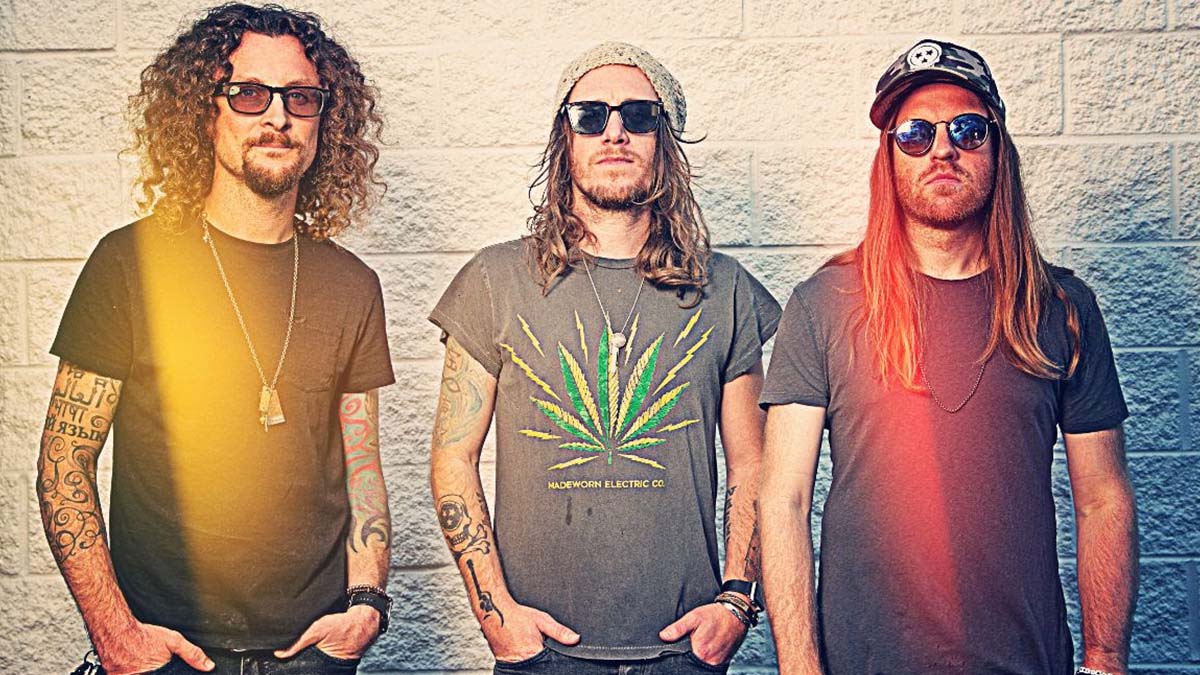 What a three days this year’s Long Road festival was. Drenched in sunshine in the middle of England in the grounds of a ‘Downton Abbey’ style stately home, it was the perfect venue for what is fast becoming one of the UK’s most beloved festivals.

The USP of the Long Road festival is its diversity. Nowhere else in the UK and possibly even in America and Europe too is there a Country, Americana, Rock and Roots based festival with such breadth of diversity. Diversity of styles, sounds, sexuality and ethnicity. Across the many stages on offer at the festival there is such a wide range of things to watch, do, listen and see. It doesn’t matter whether you are a mainstream Country music fan, a tattooed hipster, a fan of Bluegrass or an Indie-leaning rock dude, there will be enough acts and artists for you to fill your three days at the festival. The 2022 festival suffered through two years of pandemic cancellations, line up changes and the last-minute withdrawal of Chris Young, the Saturday night headliner but it still emerged triumphant and bathed in satisfied glory. Here are our most iconic moments (in no particular order) from the festival this year.

What a perfect venue for Drake White’s revival show. Power, passion and a whole lot of fun to boot.

We fell in love with the power of music again as this wonderful collection of musicians merged Country, Bluegrass and Hip-Hop into one passionate, wonderful smorgasbord of joy.

LoCash raising the roof on the Rhinestone stage on their UK debut.

Chris & Preston finally touched down on UK soil after 18 years and played a blinding set full of pomp, bombast and positivity.

Rissi Palmer bringing over a talented set of artists under her ‘Color Me Country’ banner.

The Front Porch stage was a tremendous setting for Rissi Palmer, Miko Marks, Madeline Edwards, Valerie Ponzio (video below) Charly Lowry and Camile Parker to highlight their talents and tell their stories.

The Cadillac Three closing down the festival with a blistering set on the Sunday.

Jaren & Co brought the rock to the Long Road on the Sunday night in fine style. Lights, guitars and swampy southern rock closed down proceedings and put a smile on everyone’s faces.

Marty Stuart being the consummate professional and bringing Nashville class to the middle of England.

Marty Stuart stepped in at the last moment to double the length of his set in the absence of Chris Young and played with consummate style and class.

Video courtesy of Kezia Gill because it was better than ours!

Sunny Sweeney played a wonderful set of Texan-tinged storyteller songs backed up by some wonderful anecdotes and put downs. We hope she gets back to her beloved Doug the dog as soon as possible!

Jess Moskaluke bringing the smiles and Pop/Country to the Interstate tent.

Canadian self-proclaimed ‘Pop/Country Princess’ Jess Moskaluke put a huge smile on everyone’s faces on the Friday night as she busted out a series of slick, melodic and infuriatingly infectious tunes that were expertly delivered.

Enough said. We’ve stolen this term used by Lindsay Ell super fan Makila Wheatley on her social media to describe the artist that we saw rock the Rhinestone stage on the Sunday. We spoke to Lindsay directly after the set about it and agreed that there’s no room for nuance in a festival, it’s go big or go home. Lindsay certainly did the former.

Cassadee Pope & Sam Palladio singing ‘Think of You’ on the Rhinestone Stage.

It was the elephant in the arena. Who would fill in for Chris Young in his absence on his and Cassadee’s big number one hit ‘Think of You’. We all knew the answer, and it turns out, so did Cassadee and Sam.

In this article:Featured, The Long Road