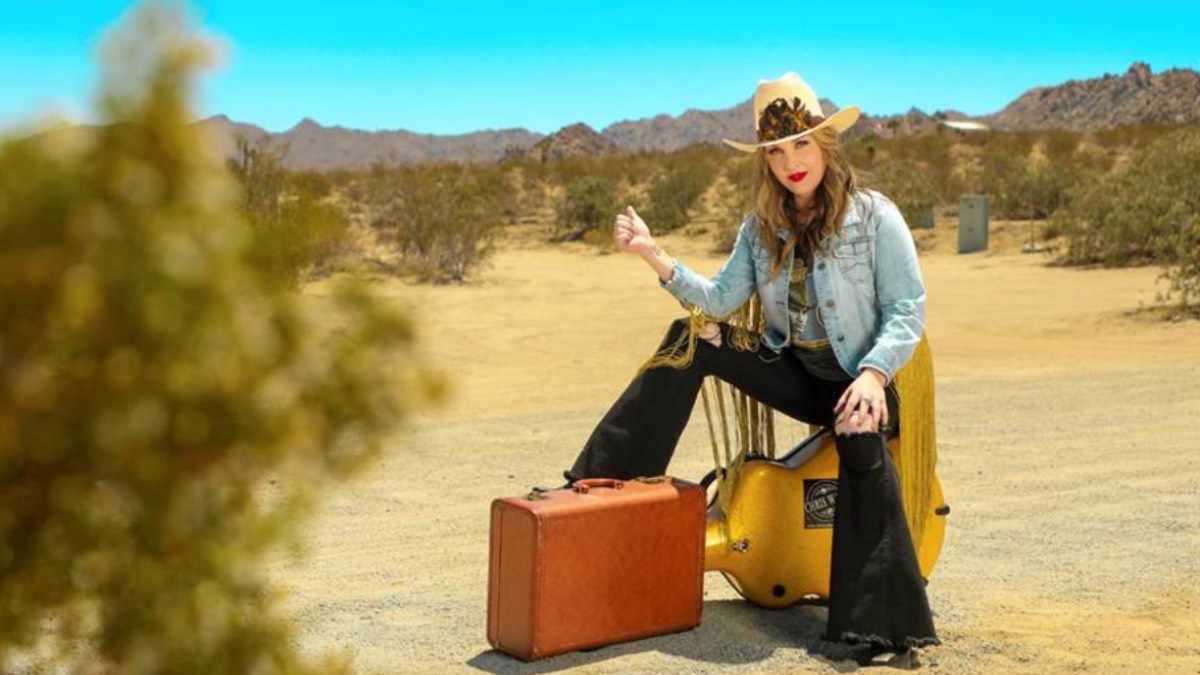 When Sunny Sweeney’s trusted friend sent her a demo of ‘Married Alone’ in April of 2019, she immediately, deeply connected with the song. “I was coming out of a sticky divorce, and all the feelings were still so raw,” she remembers. “I felt the words, not just heard them.” The weaving, waltzing number is a classic country dagger to the heart made even more lonesome with the addition of guest vocalist Vince Gill.

“My initial instinct was to have a male feature, and my mind immediately went to Vince,” says Sweeney. “I then committed to him in my mind, and thought if he was unavailable, then I would just do it alone.” The pair of voices singing the chorus—“There may be rings on our fingers, but we’re married alone”—reflect the beautiful misery captured in the song’s message, adding it to the list of all-time-great heartbreak songs. “I am eternally grateful to [Vince] for lending his gorgeous voice to this, as I feel like it pushed it to another level,” she says.

Sunny is currently in the UK for festival appearances at the Millport festival in Scotland and the Long Road festival in Leicestershire.

“Married Alone” is the title track from Sweeney’s upcoming album—produced by Paul Cauthen and The Texas Gentlemen’s Beau Bedford, out September 23rd via Thirty Tigers. Check out the previously-released singles, ‘Easy as Hello’ below and pre-order or pre-save Married Alone ahead of its release.