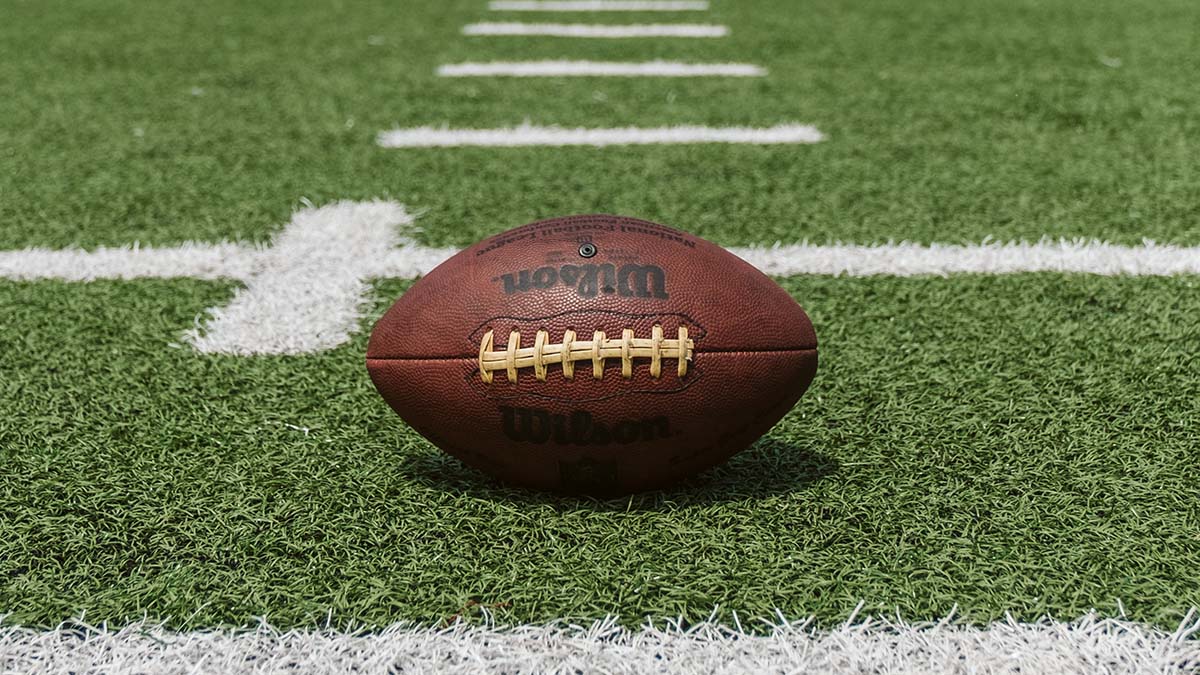 Football isn’t just a game for fans. It’s an emotion that people can’t get enough of!

Besides leagues and tournaments, this sport has dominated the entertainment world too. That’s why neither do people miss betting on favorable Super Bowl odds nor do they miss on good football films.

Having said that, you must wonder what the top 5 best football films of all time are. Check the list to know:

‘The Longest Yard’ is one of the most interesting football films you will ever watch. It’s based on the story of a former NFL quarterback who lands in jail and eventually organizes a football game against prison guards after putting a team together with prison inmates.

The film is a rollercoaster ride for football fanatics and a must-watch for the strong cast of Adam Sandler, Burt Reynolds and Micheal Irvin. Sandler is, in fact, the king of sports films,

with one of them listed in the top 5 sports movies on Netflix right now.

What would happen if a local bartender’s luck changes and they land up in the popular NFL team Philadelphia Eagles?

Starring Mark Walberg, Invincible is about a 30-year-old bartender who is devastated after a divorce from his wife. His luck takes a 360-degree turn when he joins the Eagles and scores a touchdown. The film is directed by Ericson Core.

Starring Adam Sandler and Henry Winkler, ‘The Waterboy’ is about a water boy who gets discovered by an oppressed college football team as a defensive genius! The film has a good plot with a decent cast and cameos. You may also find some good quotable lines for that added entertainment.

‘The Game Plan’ is a film about playboy quarterback Joe Kingman and his 8-year-old daughter, which he never knew that he had. Watch him turn into a loving father from an egotistical bachelor as the little one enters into his life! The film stars Dwayne Johnson (The Rock) in the lead, and it’s directed by Andy Fickman.

What’s even more interesting is that both the leads are pretty decent football players. So, yes, this one isn’t worth missing!

Have you watched any of these football films yet? If not, then grab that popcorn bucket and watch it today!