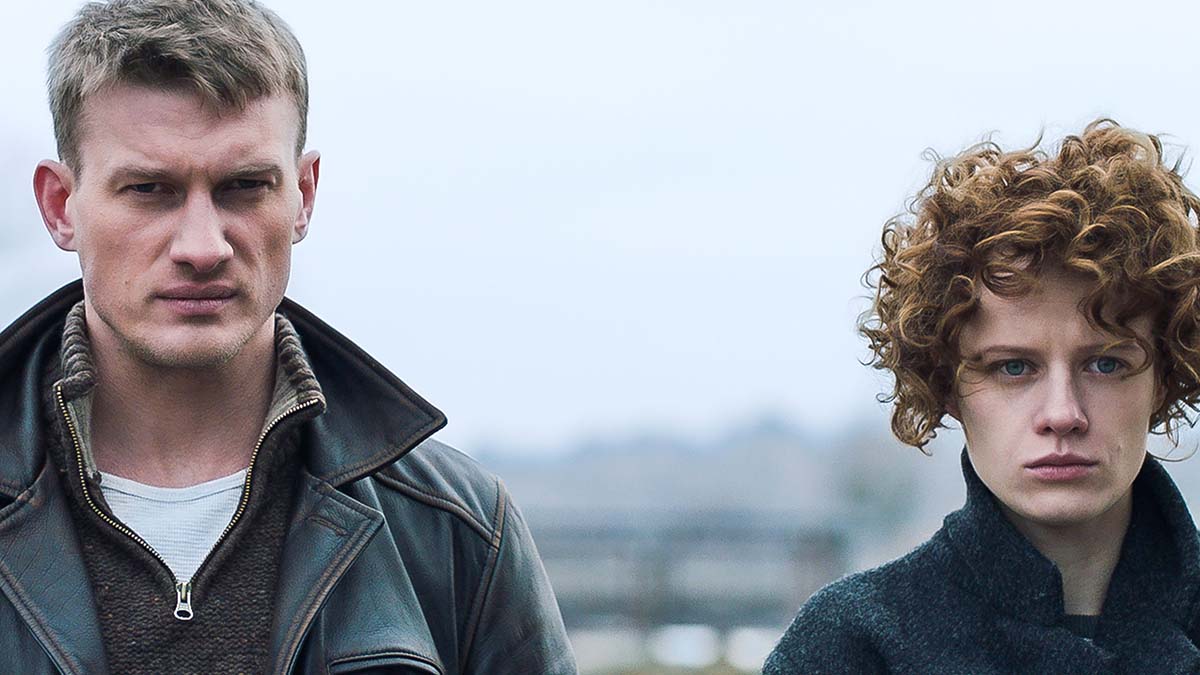 Walter Presents is back on familiar ground with this dark and sinister tale of missing children. As far as I’m aware, this is Walter’s first foray into Ukraine for drama.

‘Hide And Seek’ (Pryatki in its local language) isn’t a comfortable watch. If you’re in the mood for lightweight escapism, or hankering for glorious scenery and landscapes, look away now. This is grey, rainy, industrial, wretched and – frankly – downright depressing at times. But that doesn’t mean it isn’t any good – it isn’t bad at all.

The story is simple enough. A father and his young daughter are playing hide and seek in their small apartment. The girl is hiding, the father seeking. But when he opens his eyes and searches, she’s nowhere to be found. The door is locked from the inside – so where did she go; and who has her?

The police are called, and we get our first glimpse of the two main characters – Varta and Maksim. Varta is brand new to the team – she literally turned up and was assigned this case as she walked in the door. Played by the striking Yuliya Abdel Fattakh, Varta is a loner who isn’t interested in idle chit-chat. There are some parallels to Saga (Sofia Helin from The Bridge), but Varta lacks the empathy and engagement of Saga, certainly at this stage anyway.

Maksim (Vyacheslav Dovzhenko) is an established detective who is treading on thin ice after the corrupt exploits of his former partner, to whom he remained loyal.

Suspicion inevitably falls on the father, but CCTV and local witness reports suggest he’s being truthfully. And when they find an item of the girl’s clothing on the roof – a scene which also tantalisingly gives us a glimpse into Maksim’s back story – the police realise they have a mystery on their hands.

The final scene of episode one leaves us with an intriguing cliff-hanger, as we witness what appears to be a vital clue to what happened to the girl, and the demise of a key character.

It’s a decent show, but – as I said at the start – not an easy watch. The location is reminiscent of those Ukrainian apartment blocks we’ve all seen reduced to rubble on the news lately. The characters are dour and – so far, at least – difficult to empathise with. Varta is a cold fish (although more about her revealed in subsequent episodes, I believe); and whilst Maksim, whose home life revolves around looking after an alcoholic father, is more endearing, his misguided loyalty to his ex-partner is hard to fathom.

But the intrinsic mystery – where did the girl go? – is definitely the hook here. The show was nominated for Best Central and Eastern European Series at the Serial Killer awards (I must confess, I had no idea such an award existed!). So that must count for something.

File under “One To Watch” for now.

‘Walter Presents: Hide and Seek’ launched on Channel 4 last night. The full boxset is available to watch on All 4 now.

In this article:Hide and Seek, Walter Presents