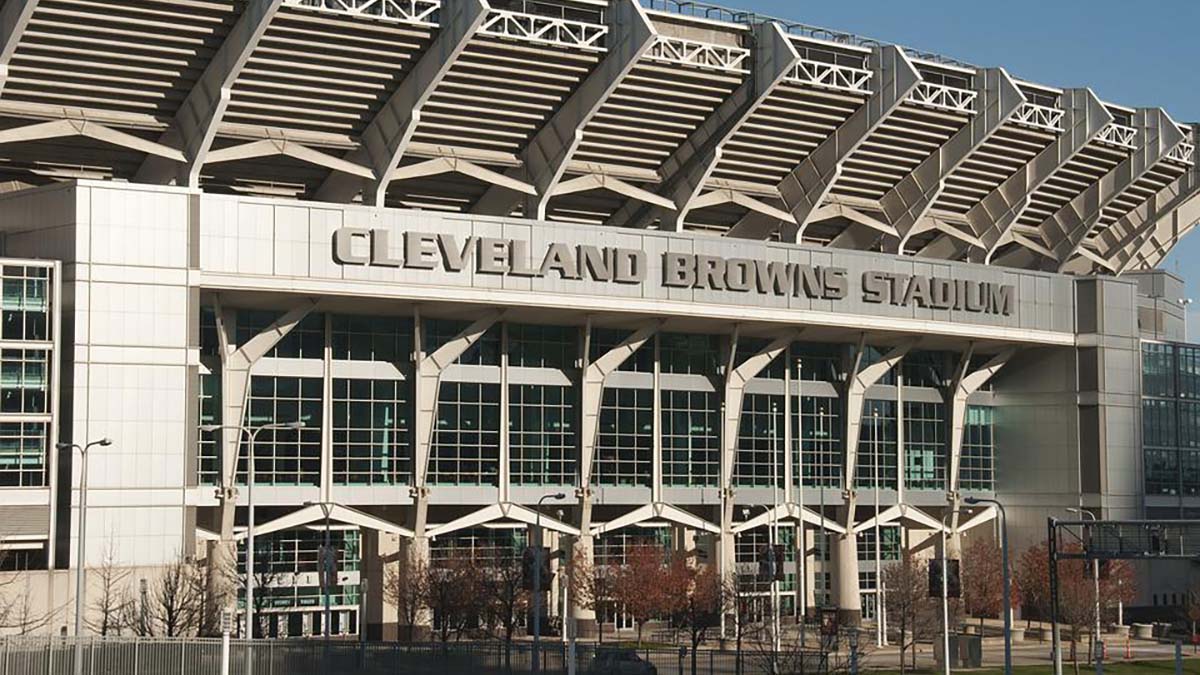 Although the ruling was still ongoing, it was finally announced that the Browns quarterback was suspended for the start of the season, making him ineligible to play for the first six games of the National Football League (NFL) season.

This fact immediately affected the sportsbooks, where we could see the Browns odds get changed by this new information, surprising fans and bettors alike. Even so, many supporters are still waiting to hear whether the player’s legal defense team will seek to appeal the court decision.

What was the outcome of the trial? Will there be an appeal?

To noone’s surprise, Deshaun Watson created a controversial situation for his team when he was accused of being guilty in a total of 24 cases of sexual assault and gender violence.

This immediately prompted the player’s defense team to seek settlements, stating that 20 of the 24 claims levied against the quarterback had been settled out of court.

However, Watson still maintained four lawsuits that were enough for Judge Sue Robinson to give him a 6-game suspension sentence for violating the NFL’s personal conduct policy.

The defense team had until August 3 to file for an appeal, but given the situation, decided not to. All this is to avoid bad publicity for the player and prevent the show business from taking the situation to a higher level.

Finally, the competition considers that it is a much lesser punishment than was expected, indicating that the player should be suspended much longer.

Which games were affected by the suspension?

With the understanding that there would be no appeal to the ruling, it is assumed that the quarterback will not participate in the first third of the season, which will directly affect the style of play of the Cleveland Browns.

Recall that the Cleveland Browns’ deal for Deshaun Watson offered the player a salary of $230 million. The trade with the Houston Texans represented a huge upgrade to the team and now could not be fully taken advantage of.

Here is a list of the games that are part of the suspension:

Finally, it is stipulated that the quarterback will be able to return for the October 23 game against the Baltimore Ravens.