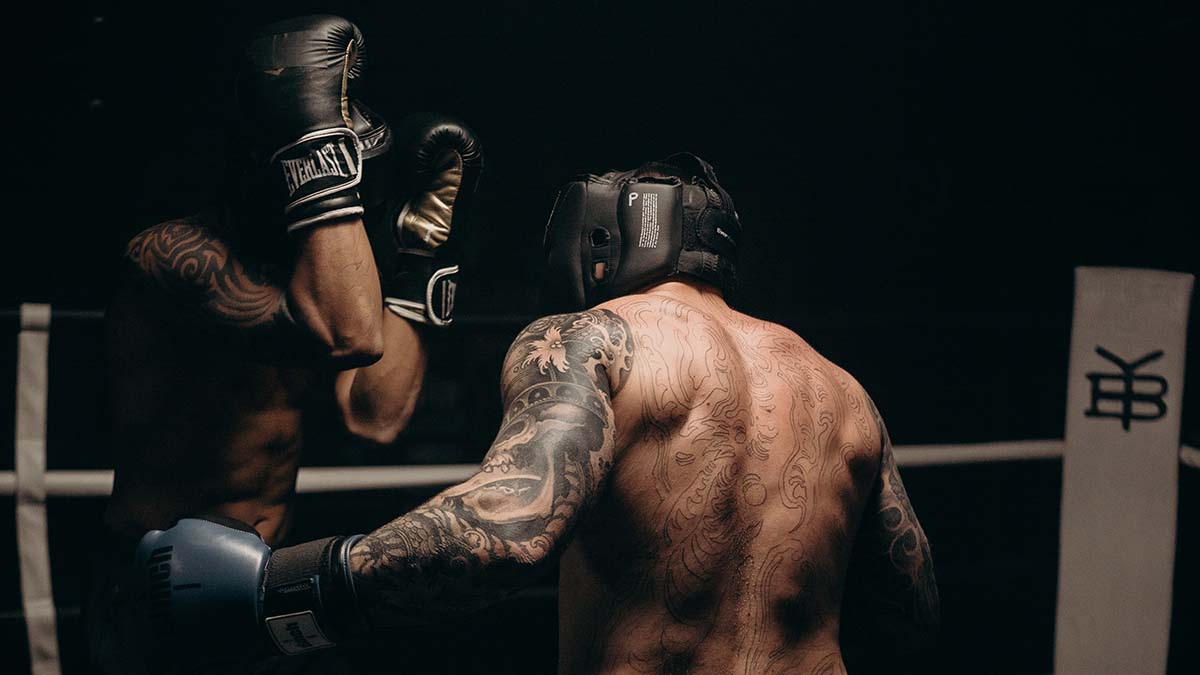 ‘Rocky’ is a 1976 film directed by John G. Avildsen and starring Sylvester Stallone as a struggling boxer. The movie about a working-class Italian-American boxer who lives in the slums of Philadelphia trying to make it big, is an inspirational tale of the American Dream.

That may be why many boxing fans and enthusiasts wonder what the boxing predictions will be for the American boxer Gary Russell Jr. against Barthelemy in the Super Featherweight division (also known as Junior Lightweight). Will Russell be able to pull off a Rocky-style upset?

‘Rocky’ was filmed in Philadelphia, Pennsylvania, for just over a million dollars. Stallone was also the film’s executive producer. The movie was nominated for 10 Academy Awards, and It won three Oscars, including Best Picture and Best Actor.

It turned Stallone into a major star. The Library of Congress selected the film that the United States National Film Registry chose as being culturally significant.

A young man, Rocky, starts as a small-time club fighter and later gets a shot at the world heavyweight championship. Even with the help of his good-natured former manager Mickey Goldmill, Rocky finds that he can’t rise to the top because of the new champion, Apollo Creed.

Creed is scheduled to fight an exhibition match in Philadelphia on New Year’s Day, and Rocky Balboa, who’s been working as a debt collector for local loan shark Tony Gazzo, is chosen to be his opponent.

Rocky is reluctant to take the fight, knowing that he’ll be badly outmatched. Rocky is persuaded to fight by his girlfriend, Adrian, who believes in him, and his brother, manager and mentor. Plus, Mickey sees the fight as an opportunity for Rocky to escape the ghetto.

He trains hard for the fight, but everyone still expects him to lose. On the night of the fight, Rocky comes out swinging and gives the champion a run for his money. In the end, Rocky doesn’t win the fight but he wins the crowd’s respect and that of the champion.