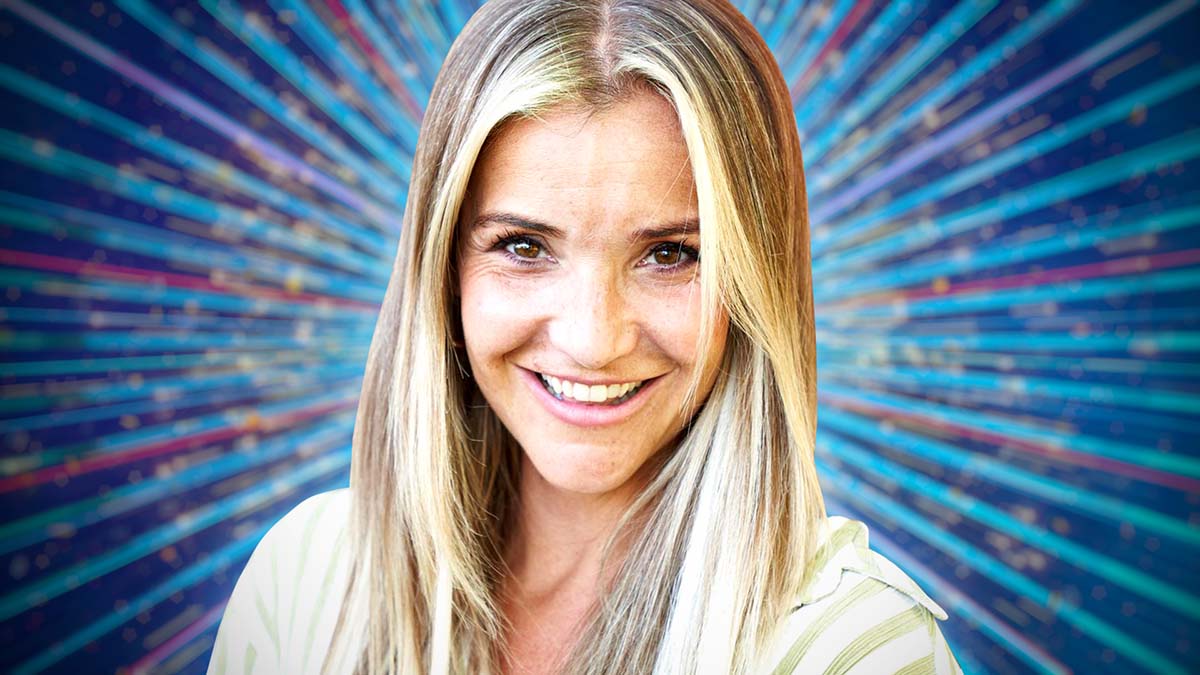 Skelton said: “I’m really excited to get stuck into a fun adventure. My family and friends have always loved the show and can’t wait for me to get started.”

Skelton started her TV career in children’s television, presenting ‘Newsround’ and ‘Blue Peter’ on the BBC. Whilst presenting on ‘Blue Peter’ for 5 years she took on some incredible challenges, including completing the Namibia Ultra Marathon, cycling to the South Pole and kayaking over 2018 miles down the Amazon River.

Since then, she has presented shows across various channels, including ‘Countryfile’, several major sporting events for BBC Sport, ITV’s Lorraine, BT Sport’s ‘FA Women’s Super League’ football matches, Channel 4’s Rugby league Super league coverage and ‘Inside The Superbrands’ in addition to the highly successful ‘On The Farm’ series for Channel 5 and being a regular on ITV ‘Tonight’.

As a radio presenter, she has stood in for Dermot O’Leary and OJ Borg on BBC Radio 2, hosted various shows across BBC Radio 5 Live and has just been announced as the host of the new-look BBC Radio 5 Live Sunday morning show.

Outside of broadcasting, Skelton has also published a novel, ‘Amy Wild: Amazon Summer’ and ‘Wild Girl: A Guide to Adventures’.

The news was revealed yesterday on BBC Radio 2 Claudia Winkleman.

‘Strictly Come Dancing’ returns to BBC One and iPlayer this autumn.