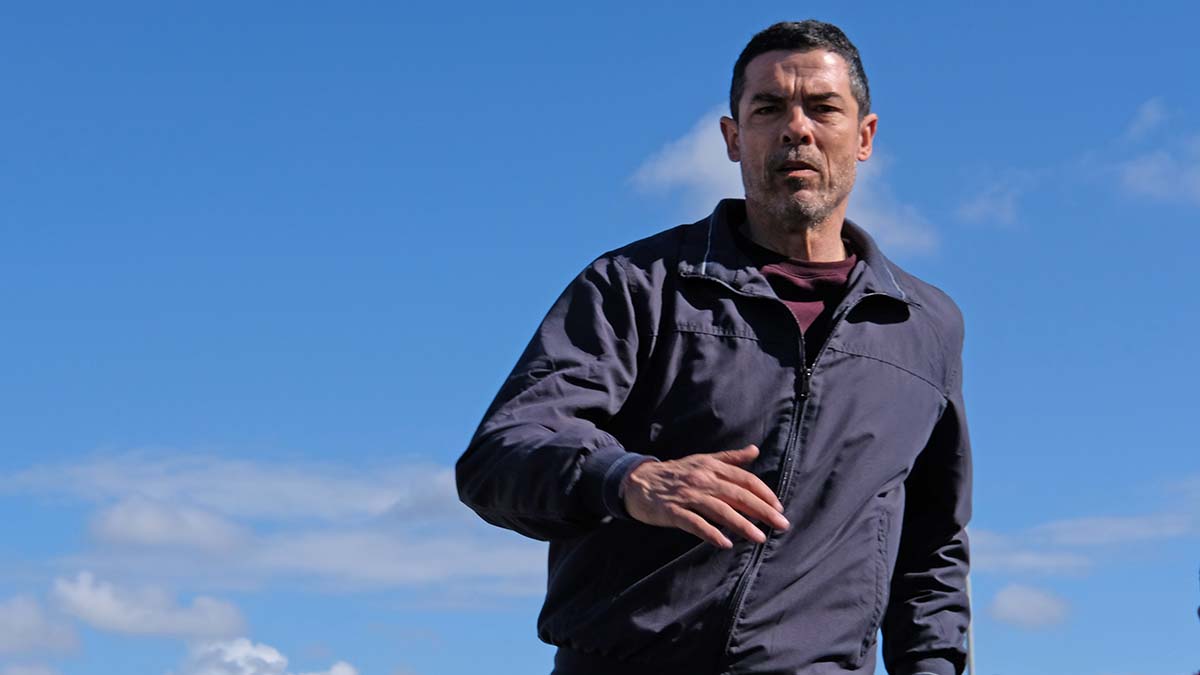 Walter Presents is bringing Italian crime drama ‘Redemption’ to Channel 4 and All 4 in September.

The series stars Alessandro Gassman, Maya Sansa, Andrea Sartoretti and Luigi Fedele. It was created by Leonardo Fasoli and Maddalena Ravagli and follows a determined father on a mission to uncover the truth about his son’s apparent suicide.

Ex-cop Valerio (Alessandro Gassman) is thrown into turmoil when news of his estranged son’s death reaches his isolated world.  Found sprawled along the bank of the Tiber River, everyone is certain that the young man committed suicide. Everyone except Sara (Maya Sansa), a stubborn police officer and old flame from Valerio’s past. Sara is convinced that there is something “off” about the supposed suicide and persuades Valerio to embark on a personal investigation that will prove to be an obstacle course.

Driven by grief and regret, this journey will prove an opportunity for Valerio to come to terms with his own misgivings as a man and as a father. This captivating Italian drama sees Valerio plunged back into the life he was running from after losing his job, wife and the affection of his only son Ettore (Luigi Fedele). Will Valerio discover the truth and finally forgive himself?

Walter Presents: ‘Redemption’ will launch on Channel 4 on 4th September 2022 at 12pm. The full boxset will be available on All 4 from 2nd September.

In this article:Redemption, Walter Presents