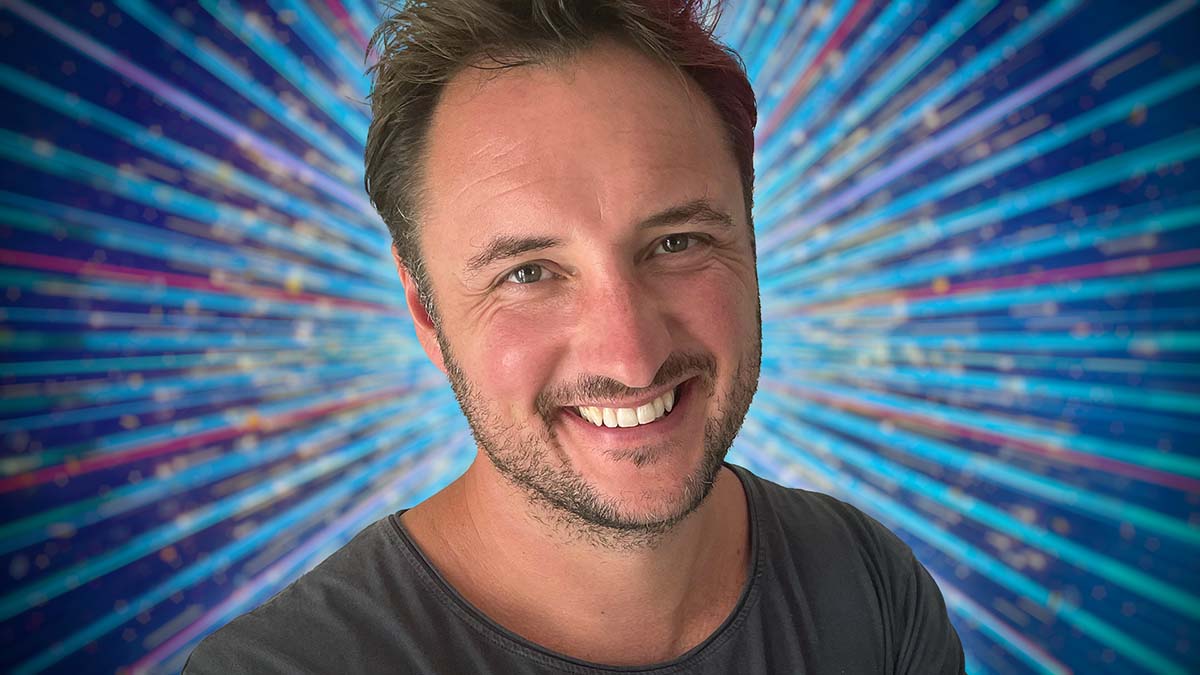 Bye is best known for portraying the iconic role of Martin Fowler in the BBC’s multi-award winning soap ‘EastEnders’, which he took over in 2014. He has been nominated for several British Soap awards, winning one for Best Storyline in 2016.

He has previously had roles in the BBC One mini-series ‘The Great Train Robbery’ and films including ‘Hummingbird’, ‘The Hooligan Factory’ and ‘Cemetery Junction’. On stage he has starred in several well-reviewed theatre productions.

Bye said: “I’m not known for my shimmy or my twinkle toes – in fact my kids regularly laugh at my dad dancing but it’s an honour to be asked and I’m going to give it my best shot. There are some huge dance shoes to fill and it’s truly exciting to follow in the footsteps of some amazing ‘EastEnders’ talent. I’d love to do everyone proud.”

The news was revealed this morning on ITV’s ”Good Morning Britain’.