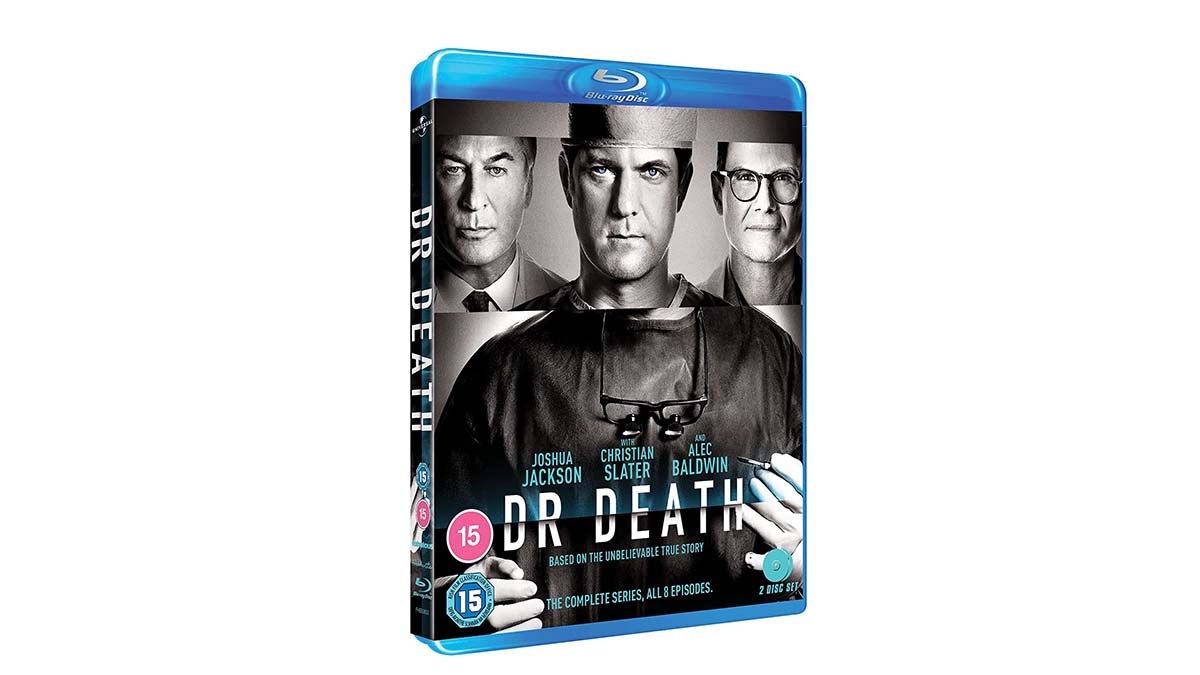 All 8 episodes, including a star studded cast, are available on Blu-ray or DVD now, courtesy of Fabulous Films Ltd / Fremantle Media Enterprises, based on the hit podcast of the same name from Wondery.

One woman who new Duntsch between 2006 and 2008 remembered him taking LSD and cocaine throughout one night, before leaving the next morning for his hospital shift.

The real Dr Christopher Duntsch harmed 33 out of 38 patients he operated on, two of which he killed, in less than two years.

In July this year Peacock renewed the series. The second season will focus on Italian surgeon Paolo Macchiarini, once seen as a pioneering transplant surgeon, who performed experimental surgeries on his patients without their consent.

To celebrate the release we’ve got two copies of ‘Dr Death’ on Blu-ray to give away. Enter below for a chance to win…