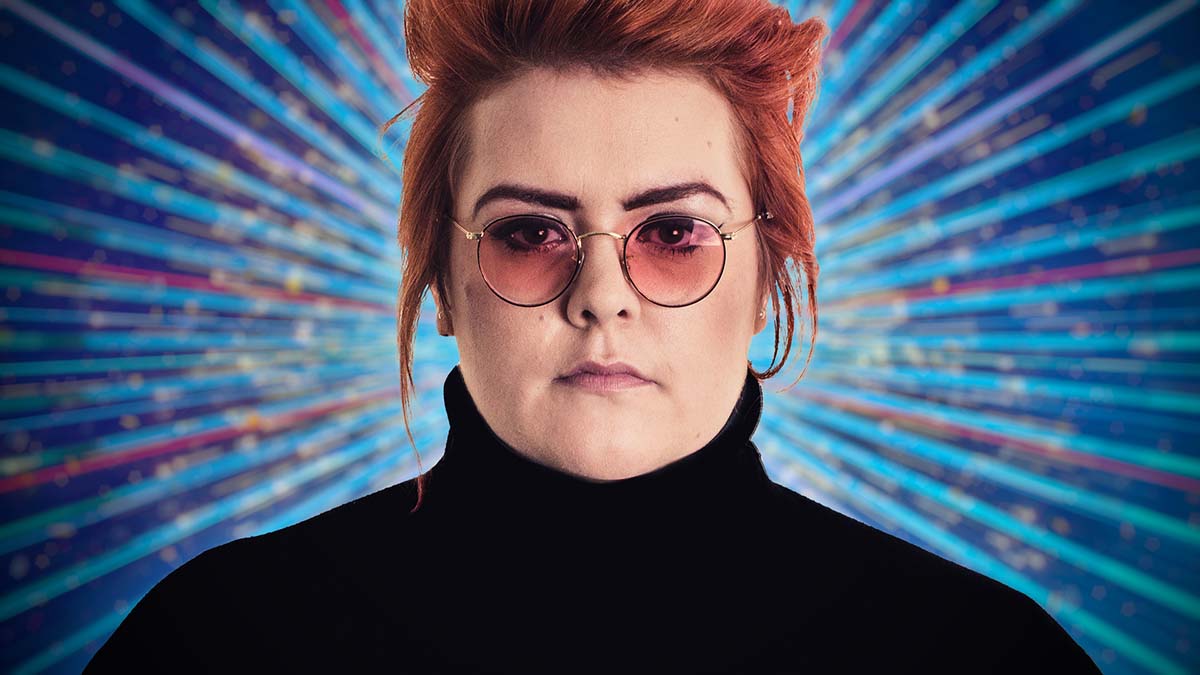 The award-winning comedian, actor and presenter has won several comedy awards and was nominated for the coveted Best Newcomer with her Edinburgh Fringe debut stand-up hour.

Her Amazon Prime special, ‘Serious Black Jumper’, received global critical acclaim, was released worldwide and was longlisted for an Emmy. As an actor, Adams has starred in BBC Two BAFTA winning comedy ‘Alma’s Not Normal’, the upcoming Take That movie ‘Greatest Days’, Amazon Prime’s ‘Good Omens’, and BBC One’s ‘The Outlaws, while she is co-creator and star of ITV2’s upcoming brand new series Ruby Speaking‘.

Adams hosted Netflix’s ‘Crazy Delicious’, co-hosted Channel 4’s BAFTA nominated ‘Snackmasters’ and has a weekly BBC Radio 4 podcast, ‘Welcome to the Neighbourhood’. She is currently performing at the Edinburgh Festival Fringe with her stand-up show ‘Men, I Can Save You’.

Adams said: “Since I watched the first series in 2004, I feel like every step I’ve taken in my career over the last 11 years was to be on ‘Strictly’. I cannot begin to express the emotions I am feeling, this means so much to me and my family. I’ve always watched it, apart from a brief hiatus in 2011 as I was relentlessly gigging every weekend (to try and get on Strictly). I’ve been a massive fan of the show for years. I feel like I’m watching myself in a dream and I can’t believe I’ve manifested this. Holding this in has been torture for me!”

The news was revealed this morning on BBC Radio 5 Live with Scott Mills and Chris Stark.