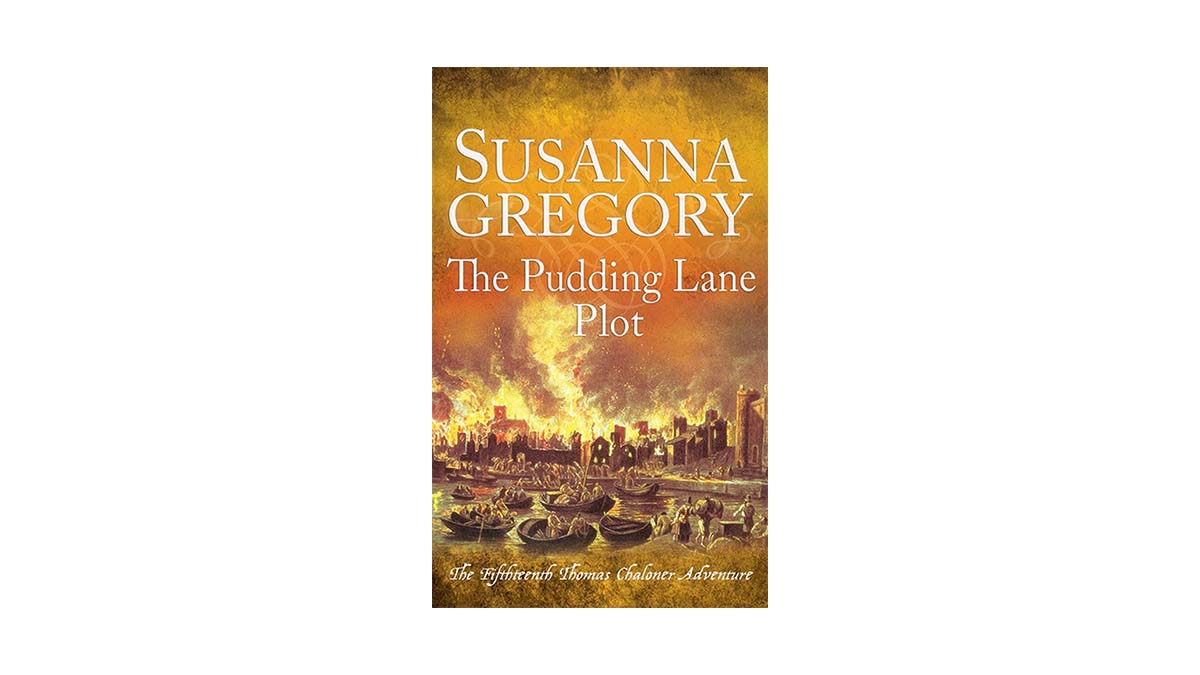 London is facing an unforgiving heatwave and a series of murders, as the decadent King Charles II cavorts around the city, planning a ball to celebrate the 500th anniversary of the only English-born Pope, Adrian the Fourth. Chaloner, along with Captain Salathial Lester, his sea-yearning friend, walks through the cobbled streets of The Strand, Temple Bar’s never-ending queue of traders and White Hall, discussing the myriad omens and listening to rumours in coffee houses to catch the murder of the well-liked grocer John Bowles.

There are a wealth of characters introduced into the novel, which all find their space and purpose, if at times are a little overwhelming for this sporadic reader of historical fiction. Every person and their role is explained, and there’s a handy map of Chaloner’s London at the beginning of the book, to chart your course alongside this burgeoning detective who at times reminds me of an early Sherlock Holmes in his methodical, logical approach to gathering information.

The plot is full of the duplicity of the time, as people chose their sides and swapped alliances as and when it suited them, undertaking favours in return for their own needs. At the centre is an appreciation of poultry, and their care, if not an appreciation for the residents of Poulters Hall.

Gregory writes with a confident, sharp historical detail to all aspects of government, Royal, religious and societal life in Seventeenth-Century London, including the presentation of a well-researched historical note at the end of the novel. ‘The Pudding Lane Plot’ brought back a flood of school-based memories of historical topics, including The Great Fire of London, which began at a bakery on Pudding Lane. The four hundred page tome is ideal for any readers fascinated by London’s Restoration period, intrigue and who want to feel absorbed by the virtual trip to the origins of England’s capital.

In addition to the fifteen Thomas Chaloner novels, which begin with ‘A Conspiracy of Violence’ set in 1660, Gregory has written twenty-five novels featuring the medieval (early) medical examiner, Matthew Bartholomew, situated in Cambridge amidst the first bubonic plague of 1348. Imagine your historical-loving friend receiving Susanna Gregory’s back catalogue as a gift?