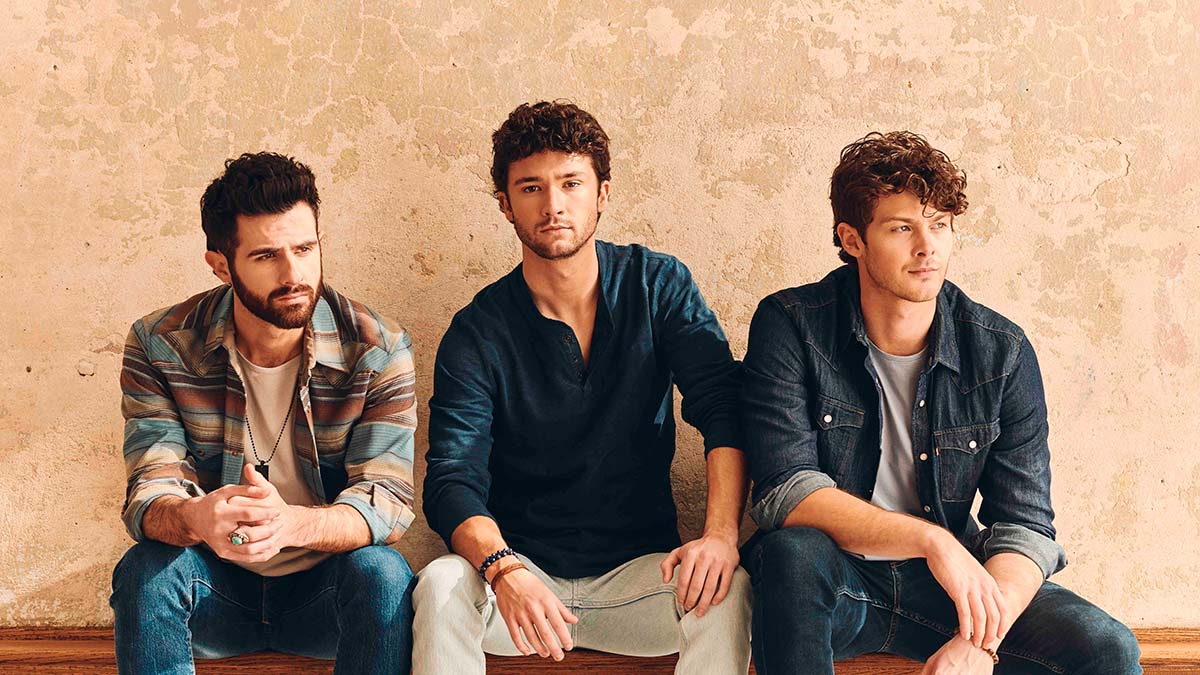 The Grand Ole Opry have announced the latest addition to its Opry NextStage Class of 2022 with breakthrough trio Restless Road, who will be the first band to be part of the NextStage program. Restless Road is the fourth act to join the 2022 class that includes Elvie Shane, Morgan Wade and BRELAND. Restless Road will make their NextStage debut with an Opry performance on August 20.

Developed by the Grand Ole Opry, NextStage is an artist discovery program that spotlights Country music’s rising talent and highlights one artist per month with featured original content created by Opry Entertainment Groups award-winning team, an Opry performance and support across the Opry Entertainment platforms, which include the Opry, Ryman Auditorium, WSM Radio, Ole Red and Circle Network. Additional artists will be announced in the coming months to complete the year with a total of seven artists.

Made up of three different but complementary voices, Restless Road is a powerhouse country band with one of the most auspicious breakout stories of 2020. Capturing the ear of country superstar Kane Brown, he signed the trio to his own label imprint, 1021 Entertainment. Praised by People, Taste of Country, Billboard and more, the trio’s powerhouse harmonies and soul-baring lyrics put them on numerous 2021 “Ones to Watch” lists, as members Zach Beeken, Colton Pack, and Garrett Nichols continue to rack up millions of on-demand streams.

We will be able to see Restless Road over here in the UK in January 2023 as they have been announced as the support artists for the Kane Brown tour that is visiting these shores.

Restless Road said, “We’re are beyond grateful to be chosen as an Opry NextStage Artist. Growing up we watched our country music heroes perform on the Opry stage, and that inspired us to keep going and chase our dreams even when it felt impossible. It means the world to us to be recognized by the Grand Ole Opry family, and we couldn’t be more excited to be a small part of Opry history.”

With a pulse on what is next in the Country music format and a deep commitment to supporting burgeoning talent, the program has cemented a strong track record in just three short years. The two previous NextStage classes have featured artists such as Parker McCollum, Lainey Wilson, Riley Green and Tenille Townes who all went on to earn ACM New Male and Female Artist of the Year trophies following their Opry NextStage debuts.