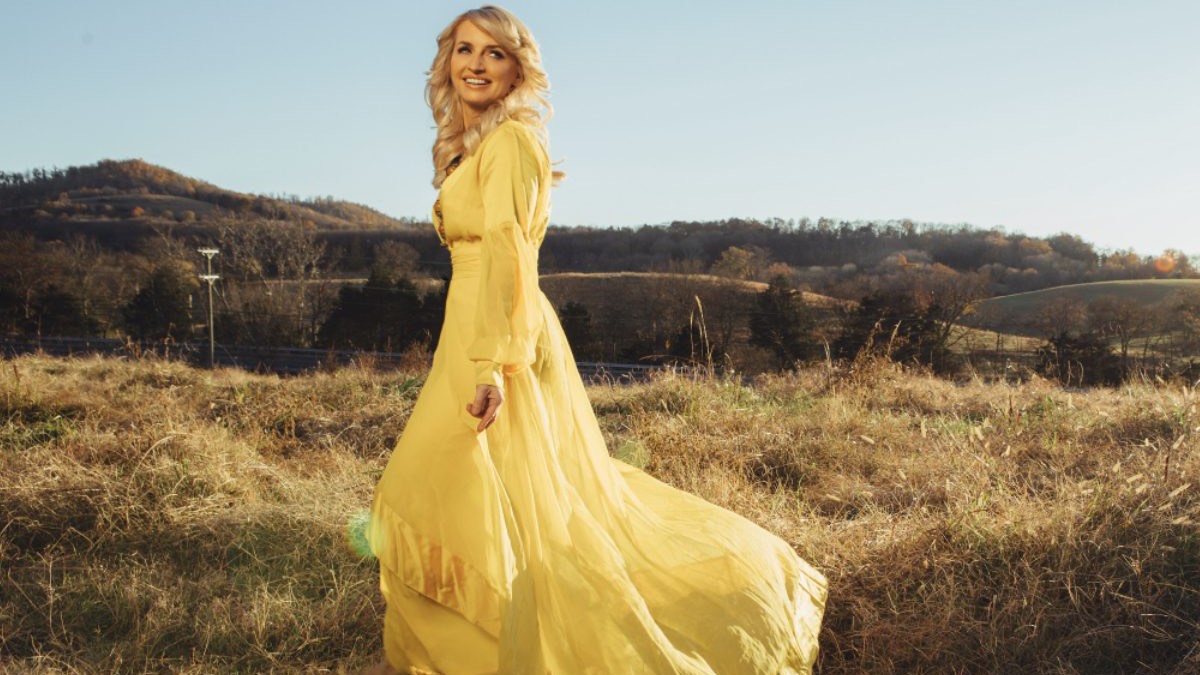 What a crowded marketplace the Country music industry is! From the major label stars down to the thousands of independent artists and those looking to climb the ladder, each Friday’s ‘new release’ schedule is jam-packed with content and artists looking to get their songs out to an eager and voracious audience.

In Nashville it’s the major labels that have the resources and the sway with radio to determine whether or not a song does well on the charts, but of course, chart success does not determine whether a song is any good or not. Just ask Bobby Bones, host of the most successful Country music radio show in America – he often hints that a lot of the songs that he has to play are not very good at all in his opinion!

We decided to give you a heads-up on the songs that have rocked our Country world this year that you might not have come across or that might not have set the charts alight……………..yet.

This might well be our favourite song of the year, it’s certainly in the top 3. Criminal that songs of this quality don’t get the attention that they deserve from Country radio.

The best song on Conner’s 2022 EP ‘Didn’t Go Too Far’. Great storytelling and a melody that lives with you long after the song is done.

Caitlyn Smith – ‘Maybe in Another Life’

We saw Caitlyn perform this song multiple times at the C2C festival in London last March and it left us speechless each and every time.

Randy Houser – ‘Note to Self’

2022’s ‘Humble and Kind’. Should be a massive hit in the fourth quarter of the year but just in case you haven’t heard it yet……………………We saw Houser perform this in the Nissan stadium at CMAFest this year, it made the hairs on our arms stand up when he hit ‘that’ note.

All the feels on this awesome track. Great storytelling and passion in abundance.

Another song we had the privilege of seeing at CMAFest in Nashville this year. Dean’s ‘Greenbroke’ album is a serious contender for ‘Album of the Year’ and ‘Red Light’ is our favourite song on it although wait till he releases ‘new’ song ‘Heavens to Betsy’.

Kimberly Kelly – ‘Person that You Marry’

Heartbreaking song co-written with Lori McKenna and you can hear her handprint all over this song about the breakdown of a marriage.

Bombastic, ‘Gods Country’ style anthem from Colleen which explodes into one of the best (and loudest) choruses of 2022!

Springsteen-esque anthem that fair crackles with heartland passion. If this is an indication of what new music is on the way from them in the next phase of their career then they won’t be independent again for long……but do they care?

Wade Bowen – ‘A Guitar, A Singer and a Song’ ft Vince Gill

To be fair to Wade this song is brand new but we wanted to shout about it and his upcoming August 12th release album, ‘Somewhere Between the Secret and the Truth’. He leans into Country heavily on this release with 3 songs co-written with Lori McKenna and others written with Eric Paslay, Heather Morgan and Ray Fulcher.