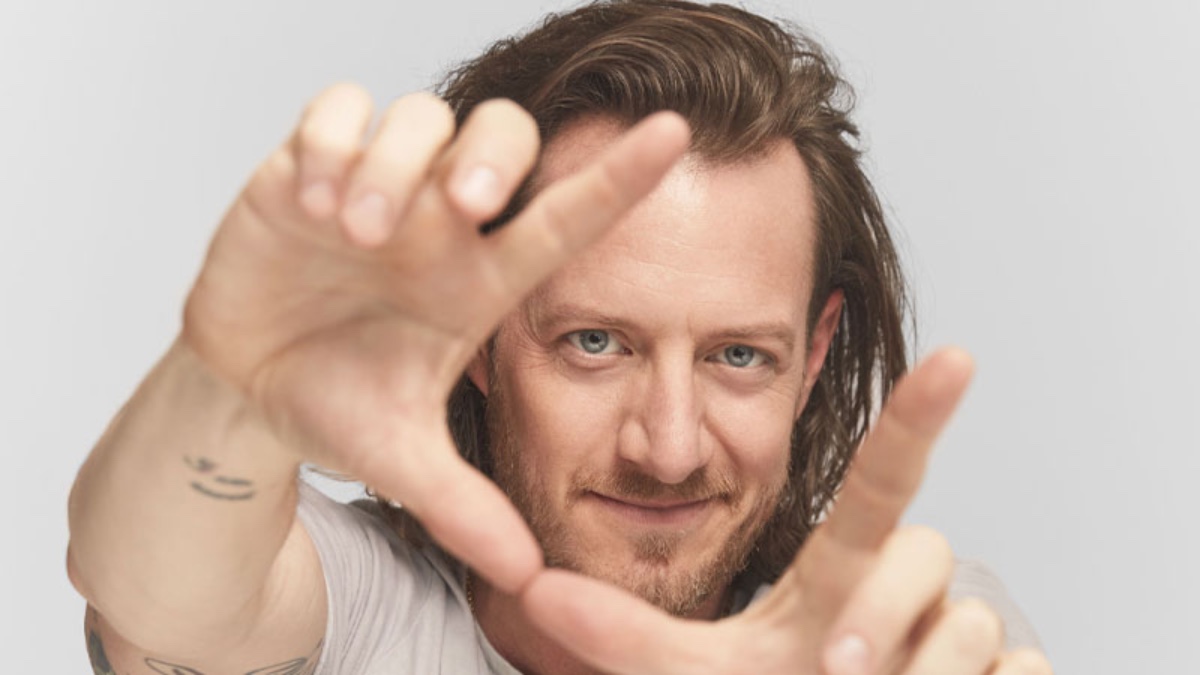 Tyler Hubbard has announced that his highly anticipated debut solo album will hit early next year, on January 27. But fans won’t have to wait that long to hear more of Hubbard’s new music. On August 19, he will release five additional songs to his already released single “5 Foot 9,” and tracks “35’s” and “Way Home.”

‘Dancin’ In The Country’ is a project of specially selected songs for the fans in advance of Hubbard’s upcoming album and for his live shows this fall on Keith Urban’s “THE SPEED OF NOW WORLD TOUR.”

Pre-order ‘Dancin’ in the Country HERE

“We’ve been releasing new music throughout this summer, and now I’m so pumped to be sharing even more of my new project – these songs have been waiting to be heard!” says Hubbard. “Though the album is coming early next year, I put together this collection of music especially for the fans, as I get ready to go on tour. I can’t wait to hear the crowd sing these songs with me as I hit the road for the first time as a solo artist.”

‘Dancin’ In The Country’ details:

All tracks produced by Tyler Hubbard and Jordan Schmidt