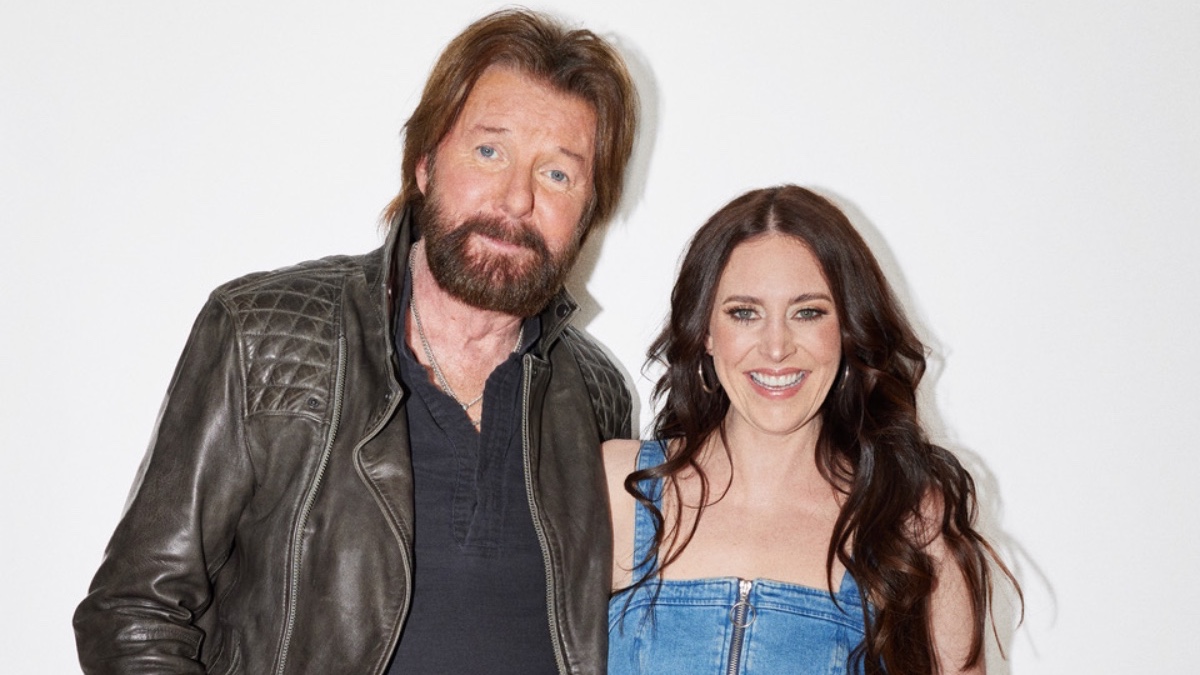 Tune in anytime on-demand at apple.co/_TodaysCountry to hear the full discussion.

Every song [Brooks & Dunn] would pick, we had our radio boots on. It’s like, “Okay, that’s a hit on radio, that’s a hit, that’s a hit.” But we also had to go through a corporate cycle where you were only given three, maybe four [singles], if the album project of what, 12, 14 songs was really rocking. So we had to back up and I had to really become unconditioned to that process to where I… And I’m not a rebel, I mean radio, it brought me here… I made a fortune. I mean, if that’s what it’s about, but it’s not, it’s not.

Ronnie Dunn on the benefits of Streaming Services

There are streaming entities like you guys, I mean, here [with] Apple, that are massive and can deliver music to artists… that… they’re not done. Just because radio’s not playing them, they’re not done. I mean, they’re ripping it now. In fact, they’re dominating the market.

Ronnie Dunn on Recording “The Blade”

That’s one of the songs, like “The Dance,” [and] “I Hope You Dance.” And you’ll hear writers and old pros here in town talk about, “That’s an old song. It’s been around forever, but no one’s cut it. It’s never punched through the clouds.” I tried to get it, well, the last record before this. And Ashley Monroe got it at the last minute and made it the title of her record. So, I’m not gonna take that… But that’s just one of those songs that they’re few and far between.

Ronnie Dunn on Being Lazy When It Comes to Songwriting

I’m not going to [get] up to write every day or, for the most part, do that. I tried it once and it was very productive. I was getting ready to come to Nashville, and I sat down at a table every day and wrote for 11 days straight. And out of those songs that I wrote, I had seven number ones after [Brooks & Dunn] started. Yeah. Yeah. But that’s just… I should have listened and paid attention. But that was all the first Brooks & Dunn stuff. “Neon Moon,” “Boot Scoot[in’ Boogie],” “Hard Workin’ Man,” “She Used to Be Mine.” Things like that.

In this article:Brooks & Dunn, Ronnie Dunn