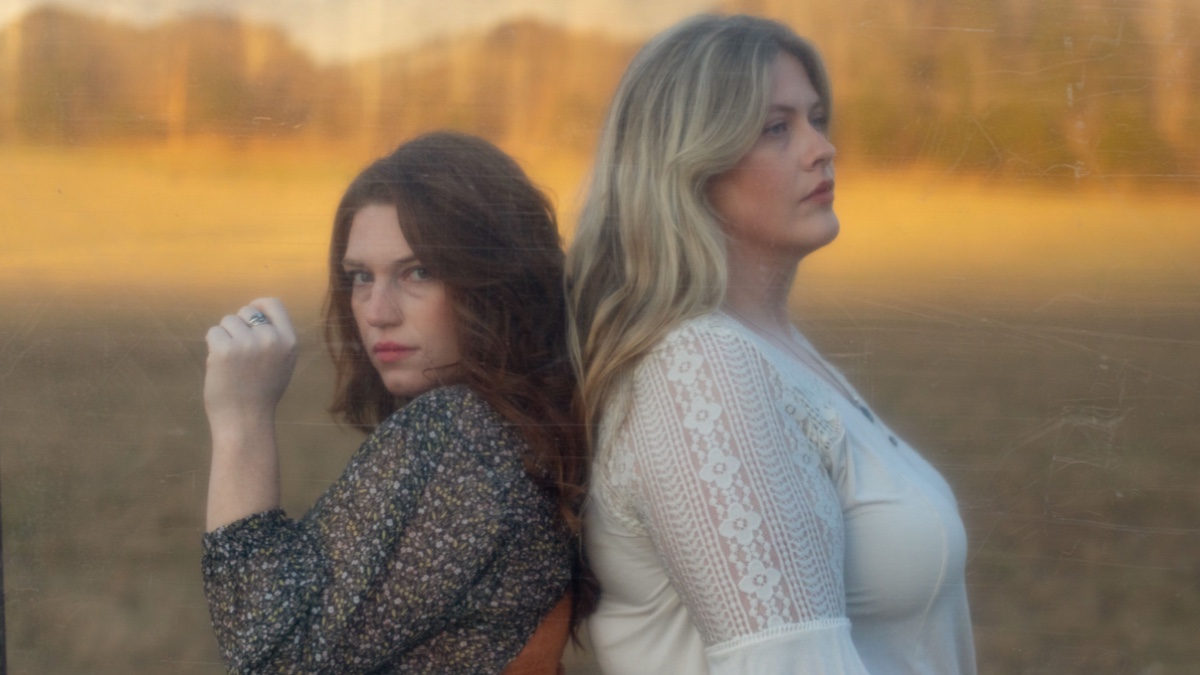 The Local Honeys self-titled album came to me described as Appalachian music, which gave me some pause. Appalachian music can often be a synonym for bluegrass, and I’m picky about bluegrass. Much of it sounds alike to me, and I have a difficult time connecting to it. When I listened to this record, though, I realized it’s definitely not bluegrass. This is mountain folk music, at least in its acoustic style, but with a very contemporary literary perspective. If Will Oldham or The Handsome Family made a completely acoustic album, it might sound a little like this.

While the Local Honeys’ sound is grounded in that Appalachian mountain folk, they’re not afraid to look beyond their home region for influences. They land on Larry McMurty, and specifically on his epic Western novel ‘Lonesome Dove’. It’s hard to go wrong riffing on material that’s held up for several decades and that people continue to love, and the Local Honeys don’t drop the ball with it. Though that novel takes in the 19th century in McMurtry’s home state of Texas, the Honeys connect it squarely to their themes in ‘Dear Woodrow’ by looking at themes of womanhood and loving.

‘Dumbass, Nebraska’ while it’s inspired specifically by the characters in that also has of James McMurtry’s attitude, and it’s right there in the title. The words just roll out like some like something you’d hear drawl in his trademark mumble that can turn into a wicked knife at any moment. The Local Honeys aren’t stretching to find these themes in McMurtry, because he consistently embedded these and other themes that reflected a very progressive awareness in his writing; this is guy who adapted the screenplay for ‘Brokeback Mountain’. Genre writers, whether it be of fantasy, science-fiction, or Westerns, don’t often get the respect they deserve as part of the American literary tradition, and I’m pleased to see that his work is continuing to inspire other artists.

The bulk of these songs are squarely set in and deal with issues in the Honeys’ home state of Kentucky and the surrounding region of Appalachia. Even here, they’re reaching toward artistic influences, like the Storyteller, Tom T. Hall, in the modern-day murder ballad ‘The Ballad of Frank and Billy Buck.’ Appalachian life is largely rural, and that involves a good bit of animal husbandry. This can be a hard thing to communicate effectively to people whose lives don’t often involve interacting with animals other than cats and dogs, but ‘Dead Horses’ connects effectives.”

The choice to start the album with the lone cover, of Jean Ritchie’s ‘The L&N Don’t Stop Here Anymore’ is a strong, effective one. It sets an ominous, gothic mood for the album, and the Honeys deliver on this promise throughout the album. The Appalachian label might be one that scares some people off, but it shouldn’t, because this is not quite your typical Appalachian music. It may grounded in that mountain sound, but everything here is done with a thoroughly modern perspective.

In this article:The Local Honeys