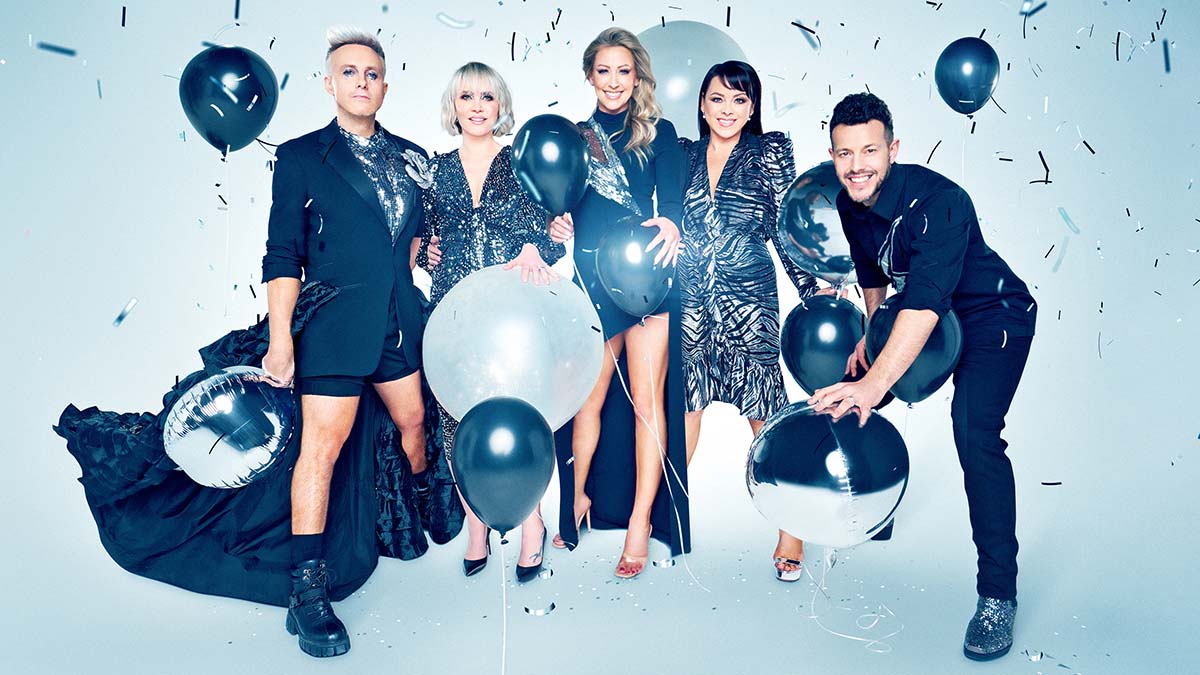 The countdown to the release of ‘The Platinum Collection’ is on and Steps have released new single ‘Hard 2 Forget’.

The song premiered on Zoe Ball’s BBC Radio 2 show yesterday morning with the video debuting later in the day. Written by US pop artist Vincint with JHart (Little Mix) and Storyboard, the song puts a contemporary spin on the Steps sound.

The video is set in an East London café after a massive night out and it features a colourful cast of characters including ‘Drag Race UK’ star Charity Kase.

Describing the song, Steps add: “This 25th anniversary year has been all about looking back at our history and celebrating so many wonderful moments throughout our career.  The last few years have been made extra special by the incredible response to our new music.  We couldn’t release the Platinum Collection without something brand-new for our fans, and we are SO excited to share our new single ‘Hard 2 Forget’.  The moment we heard it, we knew it had the DNA of a classic Steps song but with a modern edge. We hope you all love it as much as we do!”

Steps will release ‘The Platinum Collection’ on 19th August 2022. The collection features the band’s biggest hits and classic tracks.

It is available to pre-order now in various formats including Standard CD, Deluxe 2CD, Vinyl, Cassette and Digital. There are also 5 very special solo editions, each with unique bonus tracks of the band’s favourite songs from across their career.

Steps are touring around the UK this Summer with dates on sale now. To purchase tickets for any of the shows, please visit https://www.stepsofficial.co.uk/.