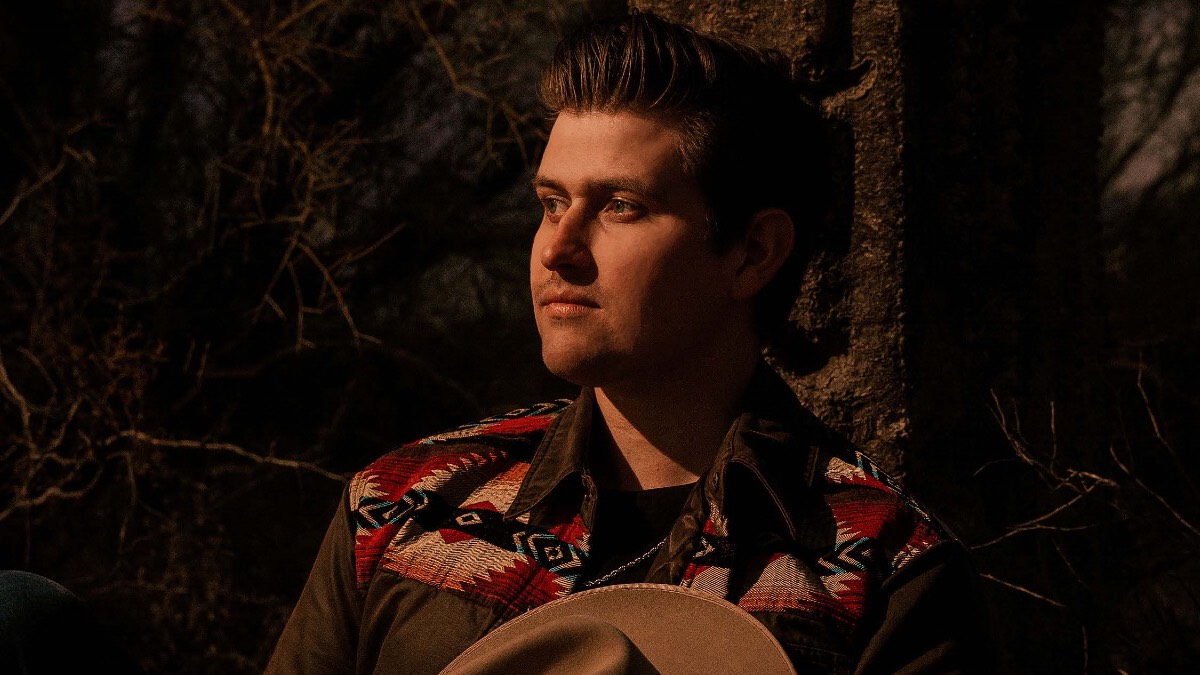 Independent streaming sensation Austin Burke released two perfect summer songs last Friday (July 1st) – “Nowhere To Go” and “Sinkin’ In.” Both tunes are now available on all digital platforms. The fresh tracks have created a lot of buzz on Burke’s TikTok, where he originally teased them. The first catchy earworm was written solely by Burke with mid-tempo production riffs that’ll have you singing along almost immediately while “Sinkin’ In” was co-written with Brandon Day (Jason Aldean, Jimmie Allen, Thomas Rhett) and Marv Green (Eric Church, George Strait, Faith Hill and more).

“I wanted something my fans could jam to not only for 4th of July weekend but also for the whole summer,” shares Burke. “‘Nowhere To Go’ is the first song I’ve ever written by myself and, ‘Sinkin’ In’ is going to be one of my best live performance songs. I can’t wait to hear what people think.”

These releases follow Burke’s most recent EP, Changed Everything, which has already amassed over 9 million streams – just a small part of the singer-songwriter’s 170+ million streams to date. The emerging star started the year off by finding out he was included on Spotify’s Top Country Songs of 2021 playlist. He followed the good news by releasing his own therapeutic track “Let It Burn,” which climbed to No. 4 on the Billboard country digital charts behind Walker Hayes’ recent megahit “Fancy Like.”