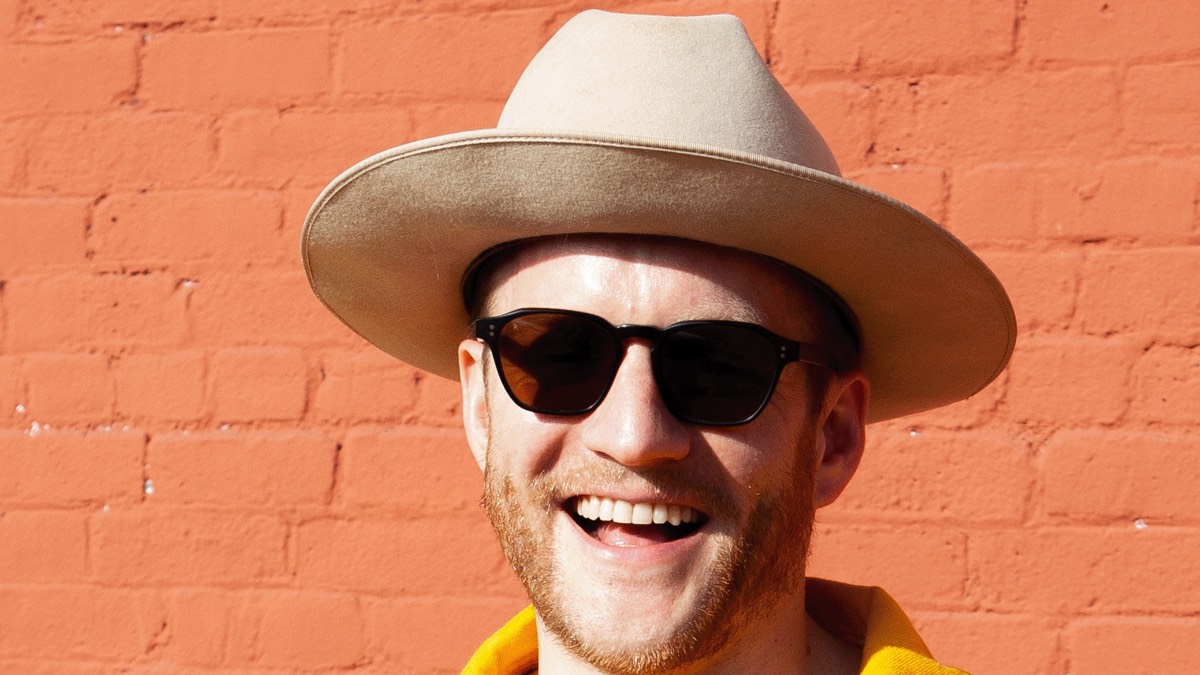 California Country artist Mitch Bradford is gearing up to release “Slow It Down” on Tuesday, July 5 but we can bring you an advance, exclusive listen right now! The track is all about meeting somebody for the first time and envisioning a future together… all before the first date. ‘Slow it Down’ is taken from Bradford’s forthcoming record ‘Close’ which was recorded at the historic Studio D at The Village where Fleetwood Mac recorded their music.

Mitch explained the story behind the song to us:

“The song is about how when you meet someone new, sometimes your heart can move faster than your head. You can meet someone and suddenly your brain explodes with all these stories — imagining you and this person getting married, moving in together, taking trips, all sorts of ideas and dreams even though you just met seconds ago. So, sometimes, you gotta “Slow It Down.” The song is inspired by a real-life night when I used to be on the dating scene here in LA. I met this girl at a bar, I thought we were hitting it off, even my friends were yelling at me that we had a connection — only to see her walk out of the bar that night with someone else. I thought the experience was a fascinating insight into our minds — how they explode with stories and visions in our heads when we first meet someone, and I wanted to write a song about it.”

Knowing that he couldn’t wait for others to fund his dream record, Bradford took all the money he had made from shows, invested it in cryptocurrency, sold it and funded ‘Close’ all by himself. The release later this year will mark the first time a country record has ever been fully funded by crypto, but more than that, it marks an independent artist taking full control of his dreams, and investing in the work he believes in passionately and wholeheartedly

Mitch talked to us about the ‘Slow it Down’ recording process:
“The recording process was unreal. It’s a complicated song and stylistically, we wanted a rock song that didn’t have an aggressive, upbeat tempo. I felt like we found a great balance in the studio — the song has a Fleetwood Mac air about it, some amazing background vocals, and a great story to tell.”