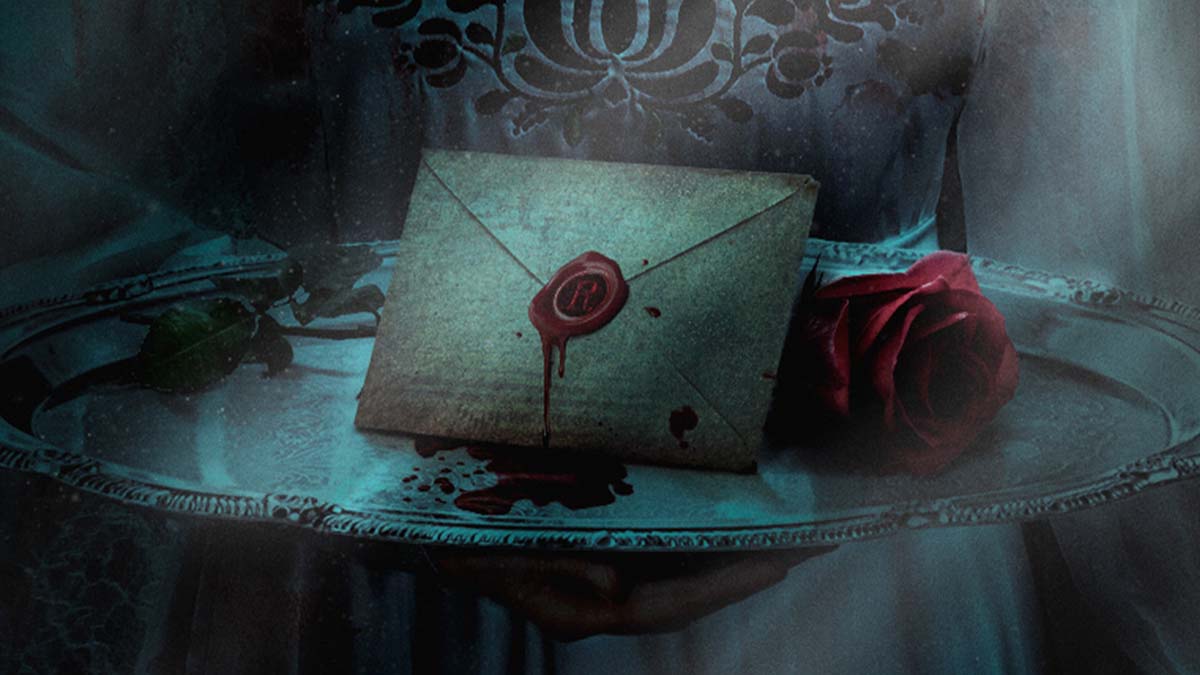 ‘The Invitation’ has debuted its trailer and it looks like it’s going to be a chilling affair.

After the death of her mother and having no other known relatives, Evie (Nathalie Emmanuel) takes a DNA test… and discovers a long-lost cousin she never knew she had. Invited by her newfound family to a lavish wedding in the English countryside, she’s at first seduced by the sexy aristocrat host (Thomas Doherty) but is soon thrust into a nightmare of survival as she uncovers twisted secrets in her family’s history and the unsettling intentions behind their sinful generosity.

‘The Invitation’ will be released in UK cinemas on 26th August 2022.

Watch the trailer at the top of this article and take a look at the poster below:

In this article:The Invitation