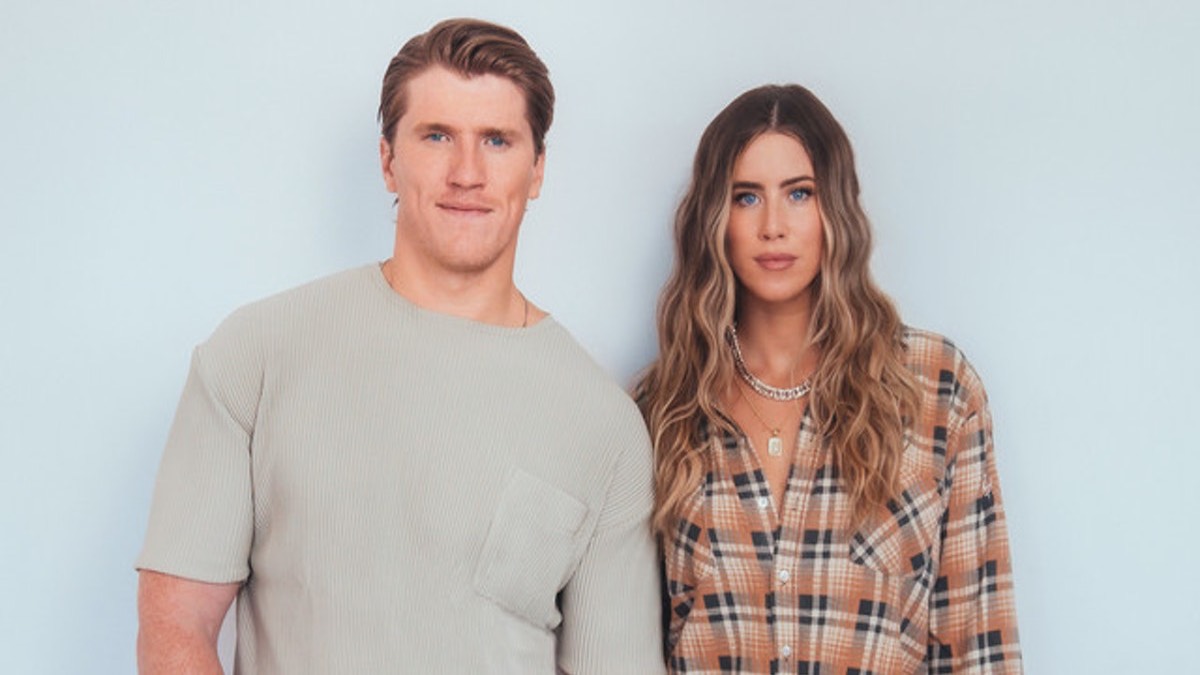 Last Friday (June 24th) was a special day for sibling duo The Reklaws. They released new song ‘Hay is for Horses’ but more importantly Jenna Walker got married!!

The latest track from the sibling duo stems from Jenna’s love with her future husband. “Hay is for Horses” sets the perfect tone to take you back to the simplicity and ease of a summer romance when you’re just meant for someone.

“Hay is for Horses” follows the success of recent hit “11 Beers” feat. Jake Owen, which you can watch the video for beneath the adverts below. They have over 245M Global Streams since their breakout debut just a few years ago and are currently holding two No.1s at Canadian Radio, 10 GOLD and six PLATINUM singles as well as the most domestically streamed debut GOLD-certified album in Canadian Country history.

In this article:The Reklaws