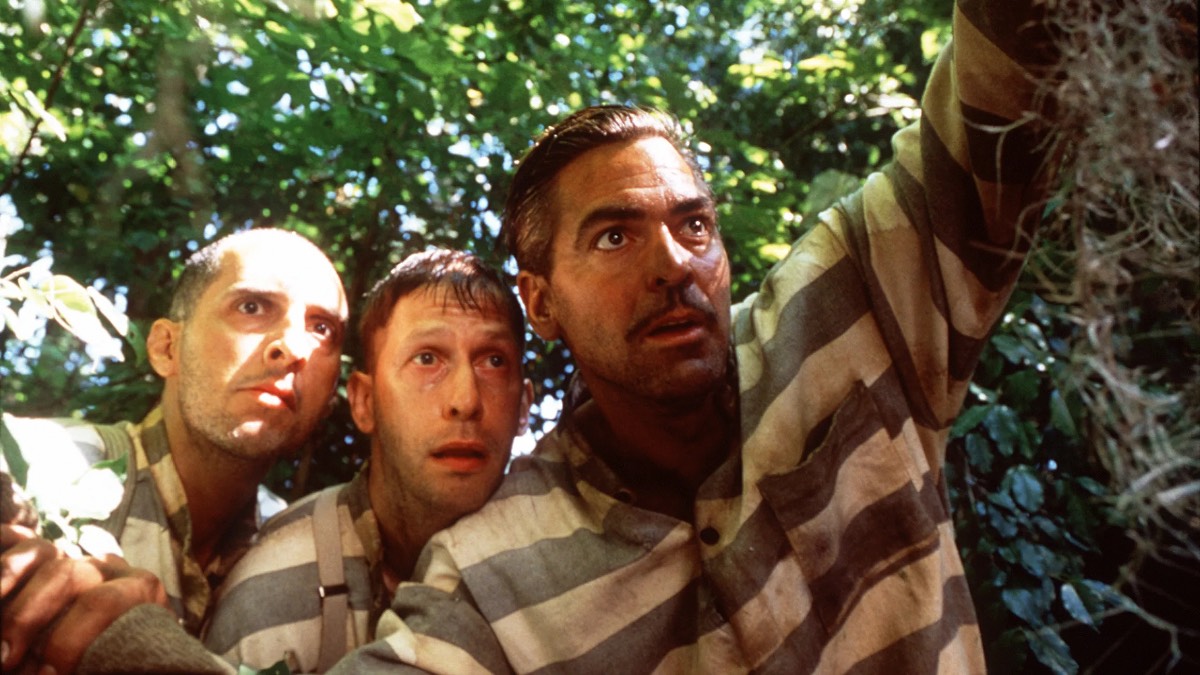 Before there were live gigs (I know) we had county films to get our fix of country music and culture. If you’re of a similar age to the EF Country team, you probably spent a Saturday or two with these celluloid stories from the southern states of the US of A. You also likely popped to the cinema to see the modern day, Nashville-inspired biopics.

There are some wonderful Nashville stories on film; these are the best from the footage I’ve seen. I’m sure it’s about time Netflix had a category of classic films from the ‘70s and ‘80s, especially with a country category.

One of the best decades of film (the ‘80s) started off with this Loretta Lyn biopic, based on her autobiography. Sissy Spacek won the Academy Award for Best Actress in a Leading Role in her portrayal of the country music superstar, while the film won an Academy of Country Music Award for the Country Movie of the Year.

Okay, not a film, but hours and hours of Nashville time, featuring a host of performers, including Charles Esten, Clare Bowen, Sam Palladio, Jonathan Jackson and Chris Carmack. Plenty of cameo appearances from Nashville legends across the series, including a red-capped Kip Moore.  Not to mention the drama of the whole series.

Country music legends Kris Kristofferson and Willie Nelson star in this comedy drama about the dodgy side of publishing for songwriters. See it for the music alone. You’ll probably have to trawl the TV channels, until Netflix expands to include movies from previous decades.

Kristofferson returns to the list in his ‘70s film, Convoy, about truckers, CB radio and the law. C. W. McCall wrote the title song. I’ve lost count of how many times I saw this classic film growing up.

Another classic seventies film, featuring an iconic soundtrack (Jerry Reed and Bill Justis’ East Bound and Down) and trucks, is Burt Reynolds’ first foray into the role of the Bandit in this action comedy that was rarely off the TV in the 1980s. Sally Field steals every scene as the runaway bride and was nominated for a Golden Globe. The Bandit’s sidekick, Cledus, was played by songwriter Jerry Reed.

This Dolly Parton, Jane Fonda and Lily Tomlin comedy-revenge film is a joy to watch, despite the themes of sexism, kidnap and awful work place environment, such is the strength of the cast. Dolly’s legendary soundtrack is still played at parties today, over forty years on.

There are three very good reasons this Johnny Cash biopic swept the shelves of awards; Reese Witherspoon, Joaquin Phoenix and the soundtrack (although only Witherspoon took home the Oscar, BAFTA and SAG). The film charts the turbulent Cash years, pre June Carter, from his boyhood on the cotton farm, to his rise to Sun Records in Memphis, where Cash recorded with Elvis Presley, Jerry Lee Lewis and Carl Perkins. Shooter Jennings appears in the film as Dad Waylon Jennings.

Jessie Buckley burst onto the silver screen with her portrayal of a frustrated working class woman, straight out of jail and desperate to sing her beloved country songs.  Rose-Lynn struggles with motherhood, music and tough-love mum Julie Walters. Great appearances from Bob Harris and Ashley McBryde.

In this article:Country music, Featured