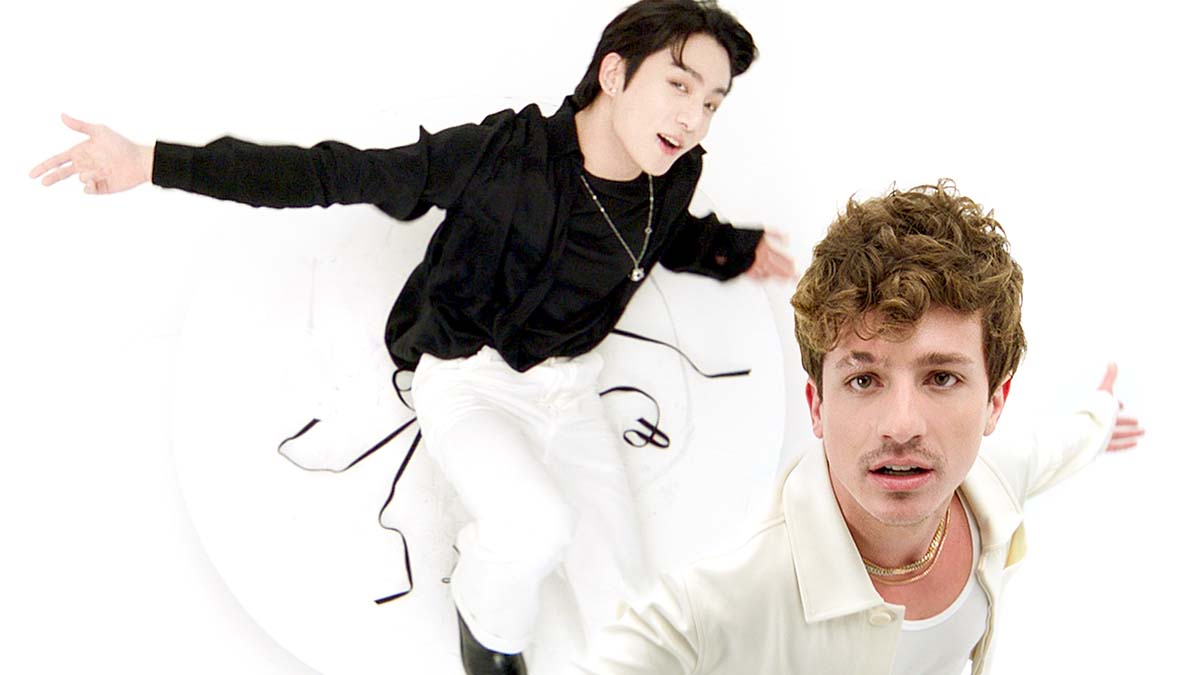 Charlie Puth has teamed up with BTS star Jung Kook for new single ‘Left and Right’.

Out now via Atlantic Records, the song has been teased on social media for months before Puth revealed who his collaborator was.

Produced by Puth himself, ‘Left and Right’ instantly captivates with its vibrant, funk-fueled sensibilities that effortlessly fuse the two hitmakers’ signature sounds. The highly infectious track notably ignites the duo’s creative collaboration after performing ‘We Don’t Talk Anymore’ together at the 2018 MBC Plus X Genie Music Awards.

The music video was directed by Drew Kirsch and it’s a playful visual, which humorously sees Puth and Jung Kook through a therapeutic fantasy to escape their own minds.

‘Left and Right’ is the third single from Puth’s upcoming third album ‘Charlie’, which is due for release later this year. It follows on from ‘Light Switch’ and ‘That’s Hilarious’.